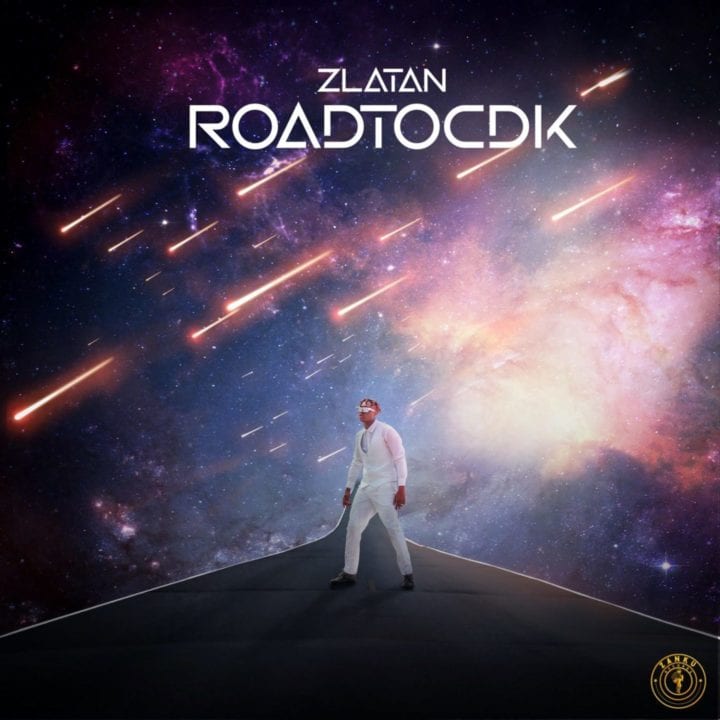 The new extended play, “Road To CDK” houses 5 tracks including collaborations with his label mates, the likes of Papisnoop, Jamopyer and Oberz.

I have not paid my dues

And for your information this man here no be jew

Omoniyi Temidayo Raphael (born 19 December, 1994), also known as Zlatan Ibile, who is widely famous for his catchphrase, “Kapachumarumarichipaco,” is a Nigerian rapper, songwriter-singer and dancer.

In 2014, Temidayo won the Airtel One Mic talent show held in Abeokuta, Ogun state. Towards the end of 2018, Temidayo released a single titled “Zanku” with a new dance routine of the same name. “Zanku” means Zlatan Abeg No Kill Us. SEE MORE