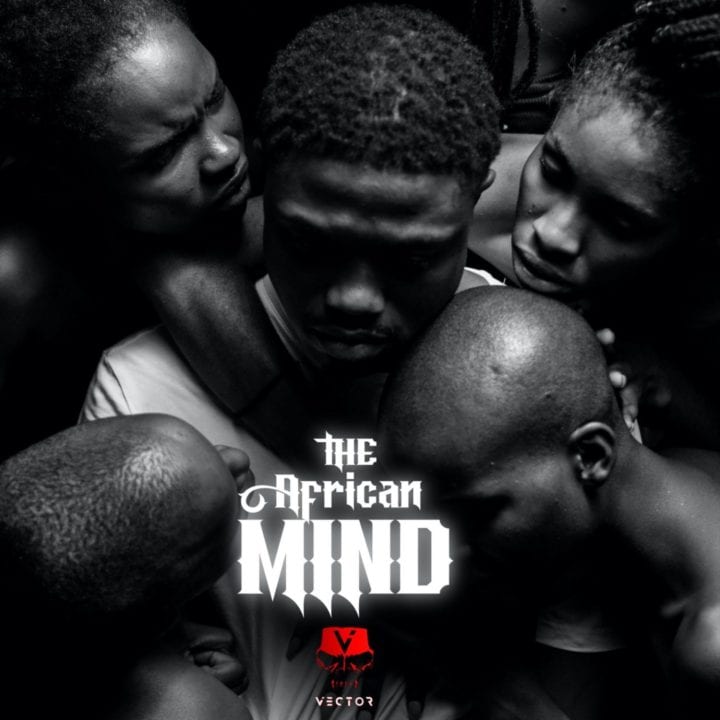 In the first track "Rape," expresses his concern as to how society expects people who have been abused maltreated, and violated to keep quiet, ''LIKE THE VICTIMS OF RAPE SHOULD ONLY SIT STILL'' this also further emphasizes not only his mind but about rape, he talks about the African people and their deafening silence about the ills of the society.