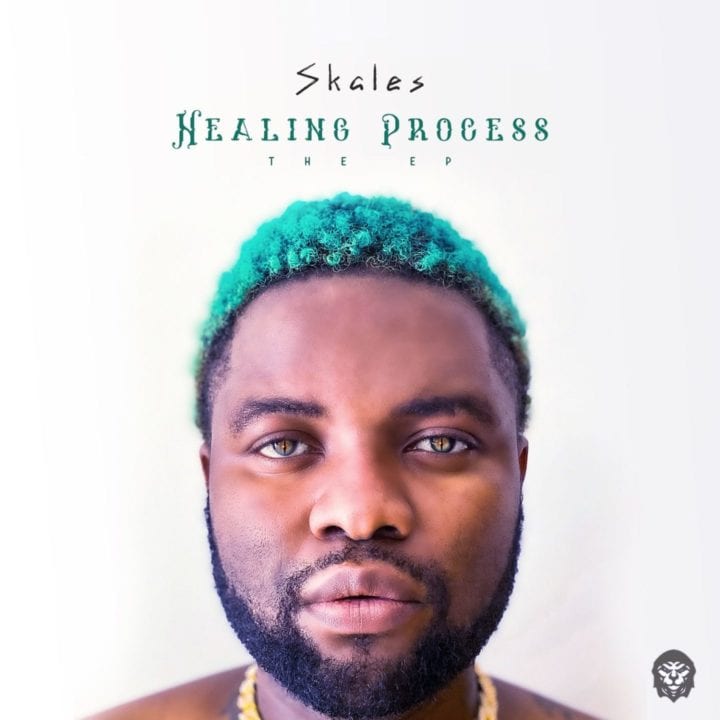 If you tell her say badman needs some loving, loving

This na the season for some cuffing, cuffing

Special affection is all that am wanting

In 2008, he entered the Zain Tru Search competition and won the competition's North Central region. His debut single, "Must Shine", received numerous spin on the Rhythm FM stations in Lagos, Jos and Abuja. He later relocated to Lagos and signed a record deal with Empire Mates Entertainment in 2009. SEE MORE