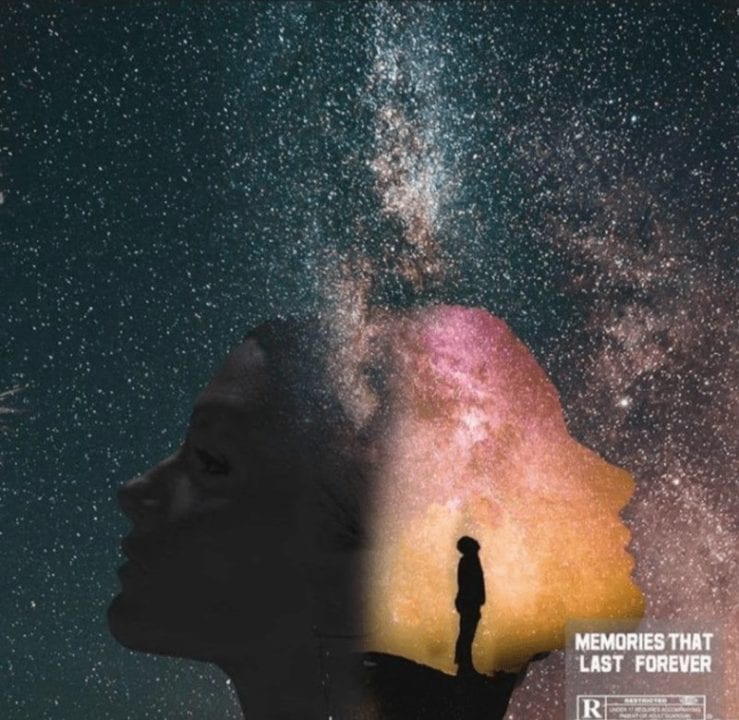 Memories That Last Forever (MTLF) is the first instalment of the result of the intense one-month training for the selected producers of 2018 Sarz Academy session.

The producers were paired with each of the artistes to produce this 6 tracked EP. With each producer exploring varying genres from Afro-pop, House and RnB, Sarz supervises each producer into delivering a top tier production with their dream artistes.

From the female duo both producer and artiste -Dunnie x Niniola- on the house influenced record "Gbewa" to the worldwide pop record by Wizkid "Hold Me," the heavy dancehall number "Global" by Tempoe and Jahblend, the mid-tempo vibe record "Forever" by Sarz and Tiwa Savage to the brutal street pop records "Wa Je" and "Ma Lo Wa" by Dapo Tuburna and Zlatan respectively, MTLF delivers a well-rounded project showcasing the future curators of African sounds.

Osabuohien Osaretin popularly known as Sarz is a music producer who hails from Benin City, Edo State. Born on the 17th Day of March 1989, into a family of 3 children he is the second child.

Sarz got into the music scene when he had a personal experience with life, so he turned to music and began to develop his skills making beats. He sold his first beat just one week after it was done and named himself what is easily the most sought after name in Nigerian music production today, ‘BeatsBySarz’. SEE MORE