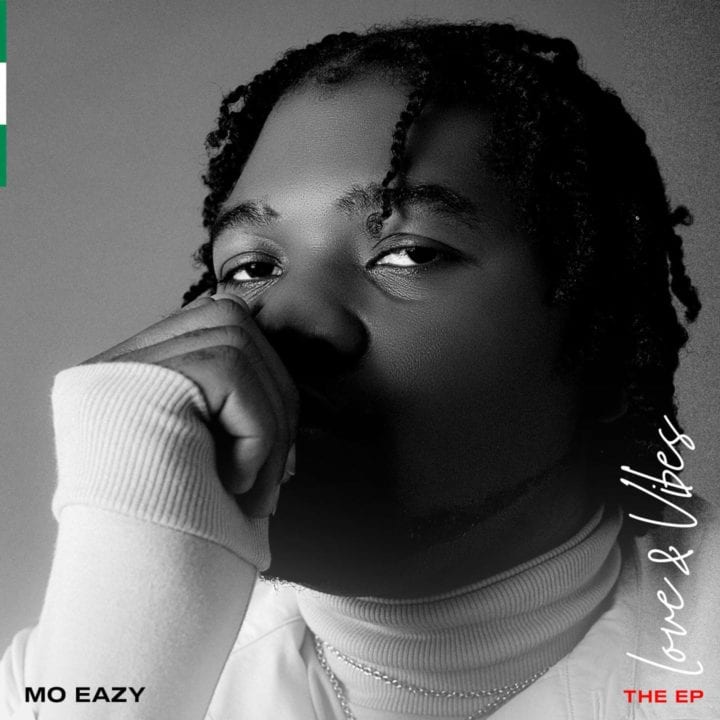 According to this multi-talented artist , he stated in a press release ,  “Music is more than passion, it has been the very way of life. I have worked with many great Artists on their projects (writing / production) and now I am overly excited to share with you my own body of work. “ He revealed.

“Love & Vibes EP “ contains Singles such as Love & Vibes  , Better Love , Balance featuring Mystro , Redi collaborating with Orezi ; Kilogbe and More Love (which has been previously released as singles and are topping music charts across the globe.

On the EP , Mo Eazy delivers a diverse Afrobeats compilations with the laid-back R&B , sensual melodies , dance , pop & Afro. His Lyrical prowess on this EP is out of the box with well laced and hard hitting beats from creative & world class music producers.

All tracks were produced by Twinsbeatz except Track 1 produced by Prosper Mangoma with supported lyrics from the featured artistes. 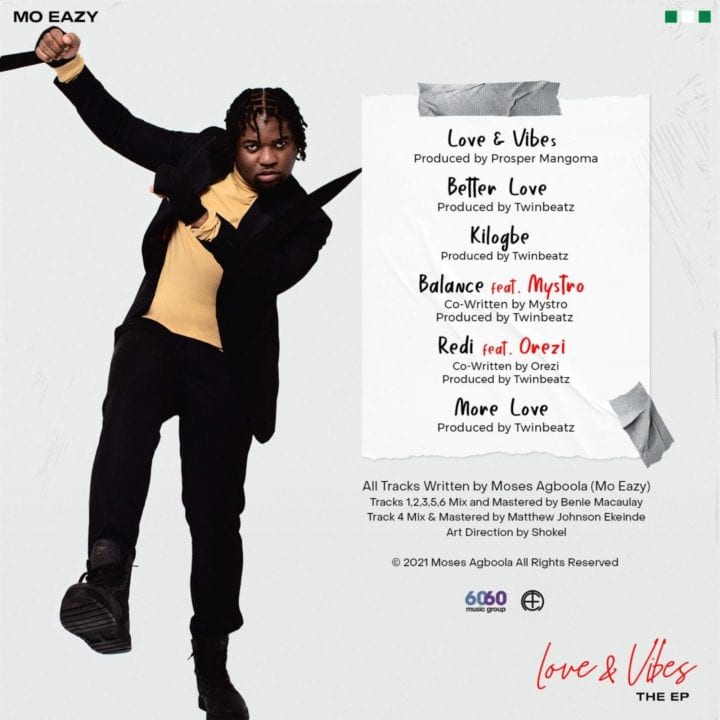 This EP by Mo Eazy is projected to be one of the best Extended play album exports out of Africa in 2021.