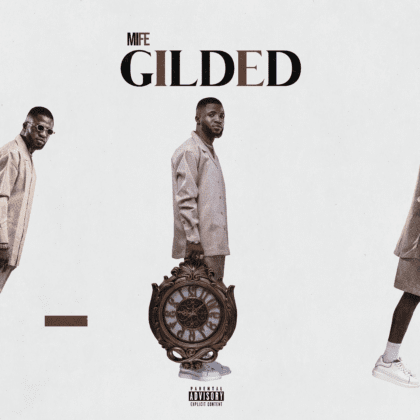 MIFE made his professional debut with the release of the single, Banga, a catchy pop tune, with good instruments and vibe produced by hitmaker “FAC-3“ which had over 100,000 streams in 24 hours.

He then started his secondary school education at Fortune Land College from 2005 to 2008, and left for senior secondary education in Breakthrough Academy from 2008-2011.

He got his Bachelor's degree in the University of Ilorin from 2011-2015 with Second class honors in History and International relations. Mife is inspired by the likes of Lucky Dube, Fela, Bob Marley, Labrinth, and a few others. He plays drums, the keyboard, writes songs, and also sings.

Mife started music officially 2016 when he got a record deal with RARE GEM ENTERTAINMENT in 2016. He served in Kogi State, Okene Local Government precisely between 2015-2016.

A Gilded body of work housing five ever green fire songs Spiced with guitar, trumpet and some heavenly extra African vocals .. he even took us to South Africa and Ghana at some point ..this body of work is next to none.