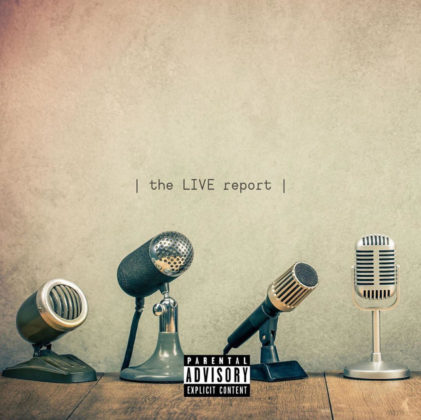 Both rappers are obviously on fire at the moment, you don't need a prophet to tell you. MI Abaga previously released his acclaimed EP dubbed "Judah" and AQ recently blessed us with an album titled "God's Engineering" and it had rave reviews from fans and critics. 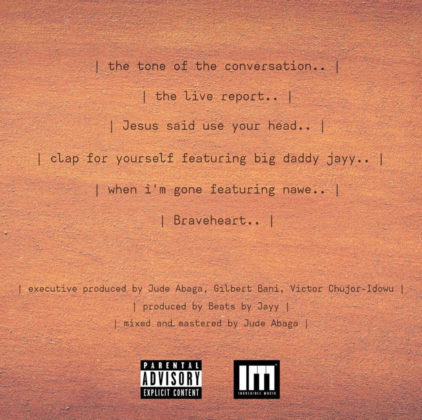 "The Live Report" EP houses 6 tracks and it's production credits were claimed by Beats by Jayy. The entire project was mixed and mastered by MI Abaga (Jude Abaga) himself.

It's a very educative project. It is basically music and education packaged and served for your enlightenment - Peter O.K.H