Listen to Unanticipated EP by DolapoTheVibe

DolapoTheVibe just put out Her Unanticipated Ep project a well anticipated Project after she released Owo featuring Peruzzi and also Ijo off the project . 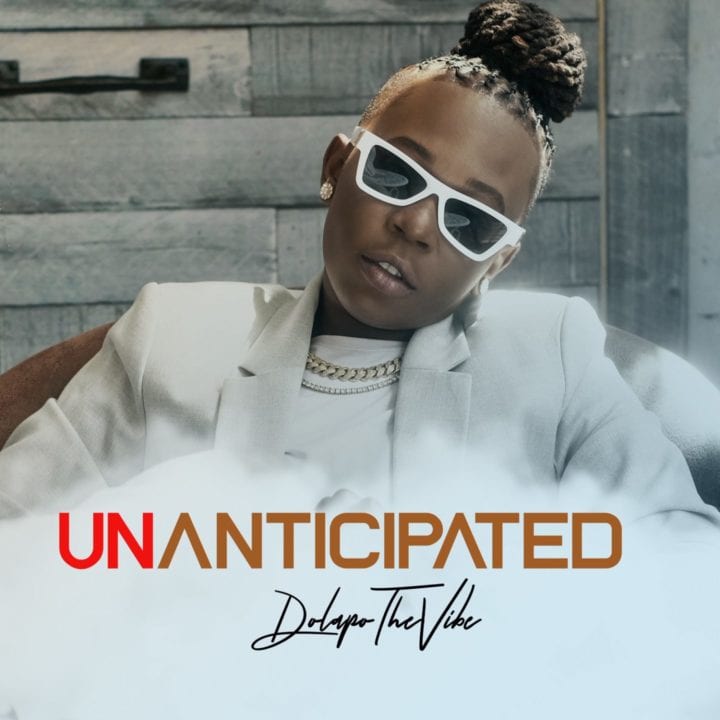 Listen to Unanticipated EP by DolapoTheVibe

She enlisted Top active Super producers to get it cooked up Shizzi , Dalorbeats and Vstix with Grammy Nominated Bankuli and Her manager as A&R .

DolapoTheVibe showcased her vocals unexpected Lyrical strength on all the songs She loves the underrated impressions from people getting to know her sound and her personality for the first Time and this fires me on she said .