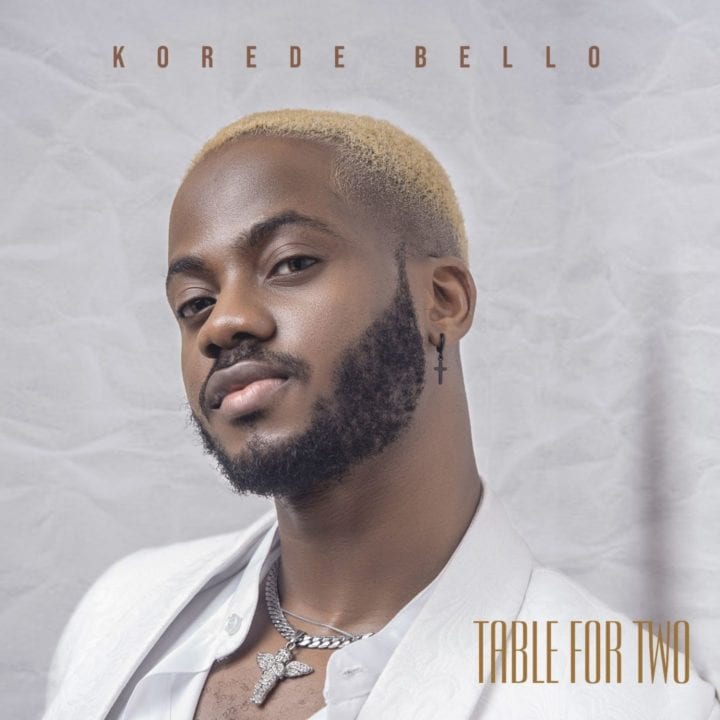 Following what has been an impressive year so far, Mavin Records’ Korede Bello maintains momentum with "Table For Two" EP, his first project since his 2017 debut album, "Belloved."

Bello opened the year with serenades like "Sun Momi" and "Mi Casa Sucasa" accompanied by an edgy new look that’s seen the singer emerge the sophisticated man for all seasons.

Micasa Sucasa, a single off "Table For Two" garnered over a million views on Youtube in days, also emerged the sixth most-used song on TikTok so far.

Bello’s Table For Two shows the singer coming into his own and this time, for your heartstring. The five-track EP furthers Bello’s statement of intent for the year with tracks like Hey Babye, Table For Two alongside previously released records including Morire.