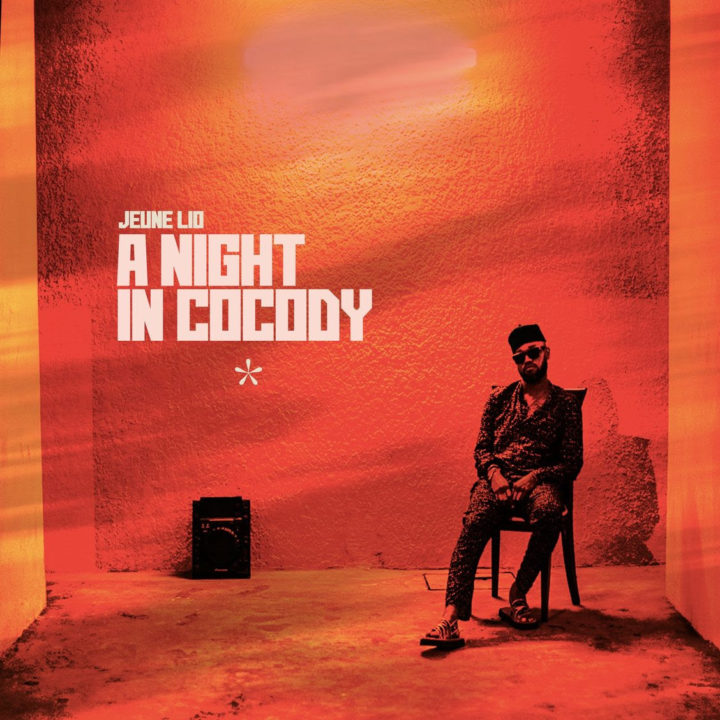 A Night In Cocody (ANIC) is an eight-track EP produced by Jeune Lio. It is a cocktail of sounds that accompanies lovers of a good atmosphere throughout the evening. From the moment they start to prepare, until the moment they return home after a night out. A real trip to the town of Cocody - a suburb of Abidjan.

Jeune Lio fuses various sounds of Francophone Africa Africa and West Africa with evoking various emotions and sets a blazing aura. The bilingual EP navigates mellow soundscapes but still evokes a party atmosphere with the elastic “A Cause De Moi”, romance on the jazzy “Midnight Crush” and tranquillity on the Amapiano infusing “Forever”.

The EP was amazingly curated and A&Rd by DJ Jeune Lio, setting Jeune Lio on a path to be one of the most popular DJs in Francophone Africa. On this album, Jeune Lio is in collaboration with various artists from Francophone Africa and West Africa including Joochar (Kiff No Beat), Soukeïna Young, Magasco, Diane DDD, Stanley Enow He features producers Veen, Kesmo, Jemil and Musz as mixing and mastering NIXIE, DJEMBoi and Banks.

Several activities such as challenges, Tik Tok, clubhouse meetups, with artists who have featured with him, are planned on the sidelines of the A NIGHT IN COCODY release. Jeune Lio has produced titles such as CHARACTER feat Widgunz SGFA (SEXY GIRL FROM ABIDJAN) feat Oxlade, Didi B & Chrystel, MY LOVE, feat Magasco.