Jess ETA announces his return to his fans with the release of his long-awaited third EP, Balance.

Jess, who is a recording artist, singer/songwriter, and producer, has long been teasing his fans with the release of this EP.

The entire project tells the story of a protagonist that falls in love with impetuously. It serves as his bildungsroman as he learns a lot about himself, his paradigm on love, and progresses from being unrestrainedly in love to feeling manipulated, and finally achieving balance with his love interest. 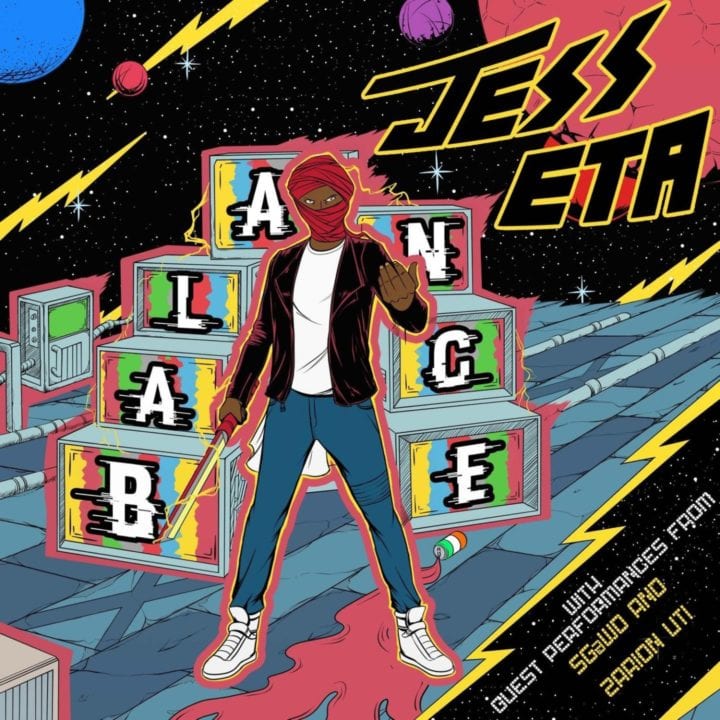 Along with the EP announcement, he is also announcing August 21, 2020, as the release date of the first single from the EP, Resistance, premiering on ThisGbedu’s “New Music Friday” show.

Resistance features fast-rising siren Seddy, and in this sensual song, Jess and Seddy explore the repercussions of having an all-in affair where parties involved have no more resistance.

This tension follows through into the other songs and develops into a saga where Jess asks his lover to pull him closer.

He then goes on to declare that he wants more and more, before coming to the suspicion that he might just now be his lover’s puppet.

This leads him to go on an odyssey to reassess his views on love. Finally, he comes to the realization that he can achieve balance.

Balance consists of 6 songs and features Empawa’s Zarion Uti, and Seddy. The entire EP was produced by Jess, over a period of 10 months, with additional sound engineering done by Doz, additional vocals by 3kene and guitars by ADG.

The artwork was done by Suleiman Gwadah “PacMartian” and conveys Jess ETA’s search for Balance. While the EP is an RnB project, the songs are highly influenced by Afrobeats and Afro-soul.