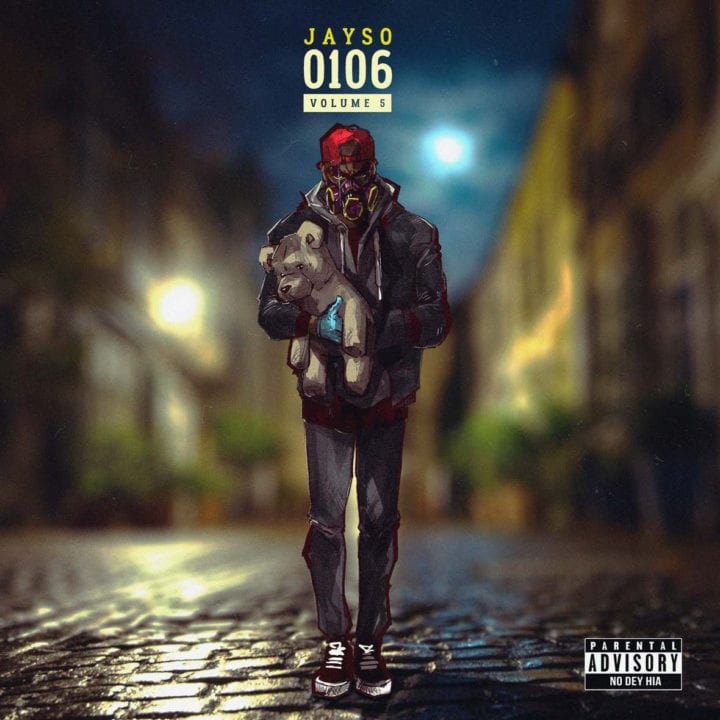 On the 1st of June 2016, Jayso released a 6 track EP titled 0106. The EP was a gift to his fans on his birthday (01.06). It was his way of thanking his fans for supporting his debut album “Making Tasha Proud” which was released the previous year. Since then, the 0106 album has become an annual project.

As a record producer, Jayso has worked with various artists from the mainstream to the emerging. Over the years, the 0106 Series has become a platform for emerging talent predominantly in Africa and the UK. Jayso uses this platform to showcase his artistry and production skills whilst collaborating with some of the finest upcoming acts.

Jayso recorded this project at his home in London during lockdown due to the Covid-19 Pandemic. Thanks to the internet he was able to reach out to the featured acts and they were able to record and send vocals back to Jayso for the final mix and master.

Jayso is currently based and working in the United Kingdom. His indie Label Skillions Global is home to some young Ghanaian & UK talent. From an unexpected pandemic to lockdowns to having a baby during the making of this project, Jayso strongly believes 0106, Vol. 5 is one for the books.