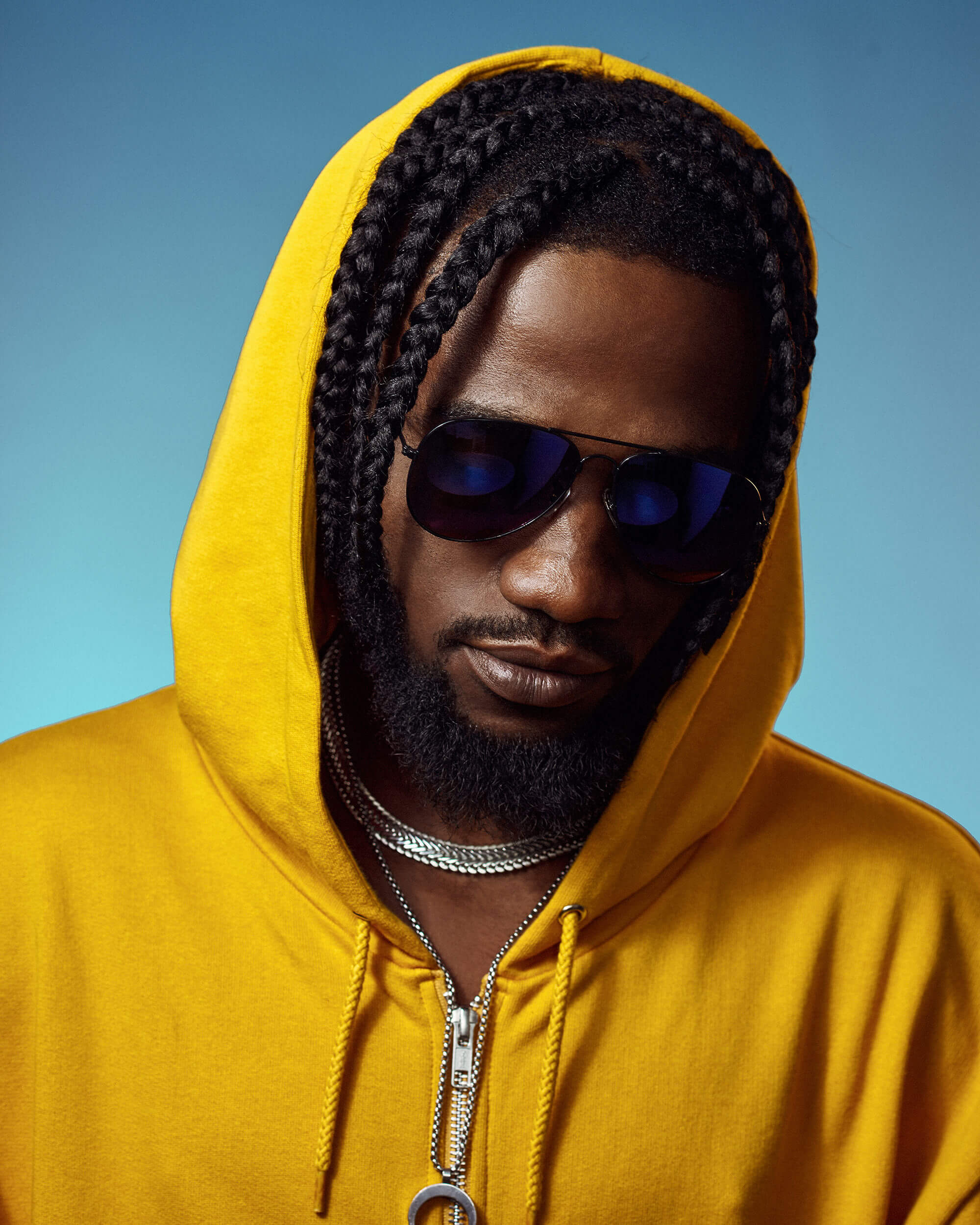 Burgeoning Afro pop artiste; Ice has just released the video for his hit single Surely and alongside it comes the highly anticipated immaculate EP; Wavy Level on all streaming platforms and they are a delight! The body of work contains four well crafted tunes; The hit single “Surely”, Owo Yapa, Odeshi and Ishingbaka. The songs are mostly mid and up tempo, with infectious melodies that’ll light up speakers all around the nation and beyond.

The melodious mid-tempo song “Surely” was released earlier this year and the video was shot by uj pro films. The single is taken off this EP; “Wavy level”as the crooner is set to change the dynamics of the soundscape of the industry.

Ice is a breath of fresh air in an industry choked with carbon copies. His sound is a fusion of hip-hop, rap and upbeat. His music has grown to be immensely popular to his local fans. Ice songs give off a warm cadence as his songs gives his listeners the warm and passionate feel.

Ice started his musical career because of the passion he has had for music from his early days. He has received a ton of compliments from the general public and his fans. He has received awards from 9jaspotlite, and the most notable been “The upcoming king of Hip Hop in Anambra” by Hit Sound Music in 2018. Ice has shared stage with a wide array of A listers— the most notable ones been Zoro, Phyno,Runtown, flavour,Simi.

Real name; Chukwuka Nwokolo popularly known as Ice, is also recognized as “Soundgod” by local fans. The artiste who was Born in Anambra in the little town called Orifite had this to say :

“I’m truly in a creative space right now where I’m rolling out tunes organically. When I was making this EP, I wanted to give my fans a body of work to listen to, get into my headspace and understand my kind of music. That’s why I’m releasing “ Wavy Level The Ep” it’s like a get- to -know -me record. You’re being introduced into the world of Ice and it’s thrilling. These are four special songs I’ve curated and I can’t wait to hear you sing it and dance to it.”

Connect with Ice on Social Media.

Photgraphy by @kosolonwudinjor, Creative direction and styling by Zed Eye; Hair and grooming by Tgold hair. 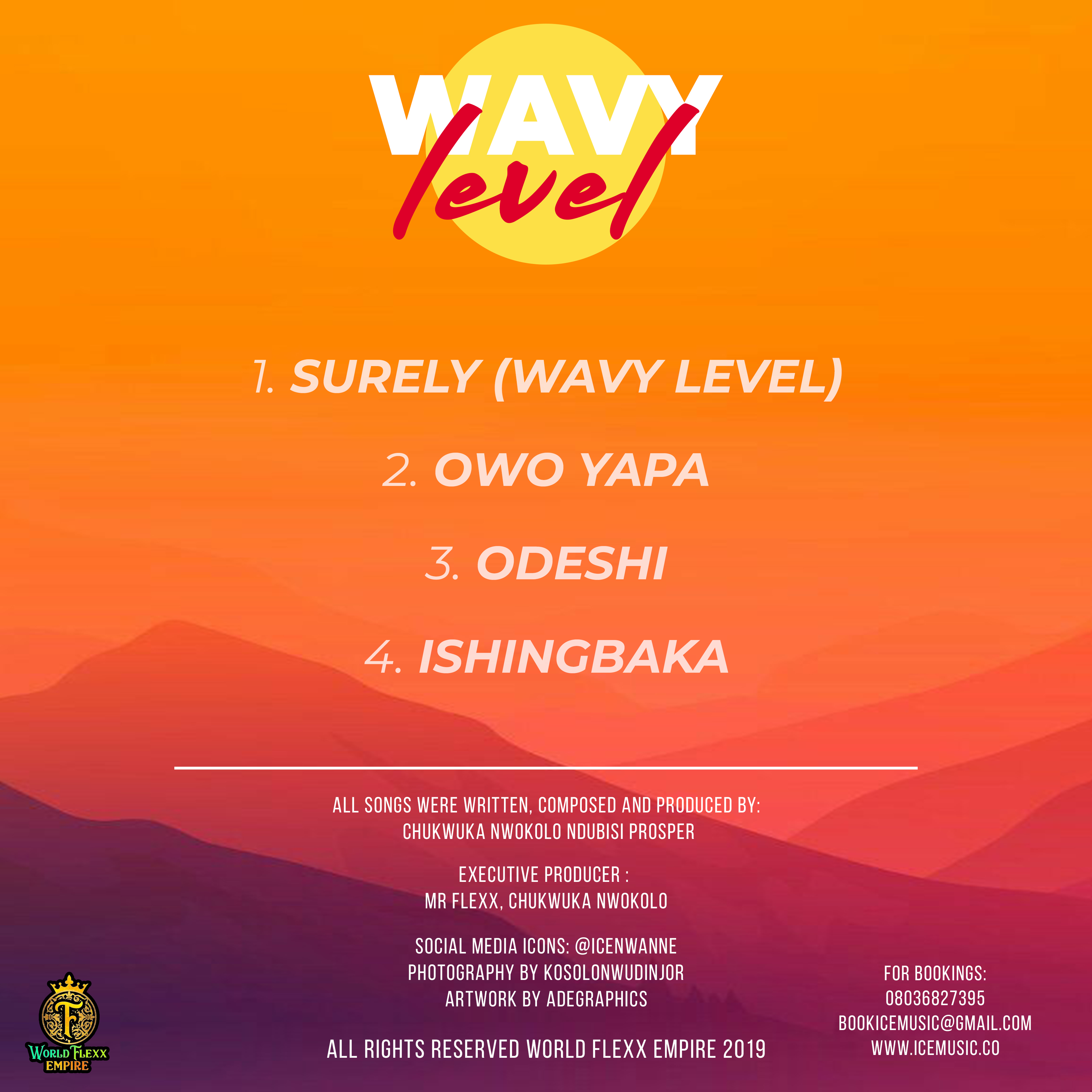