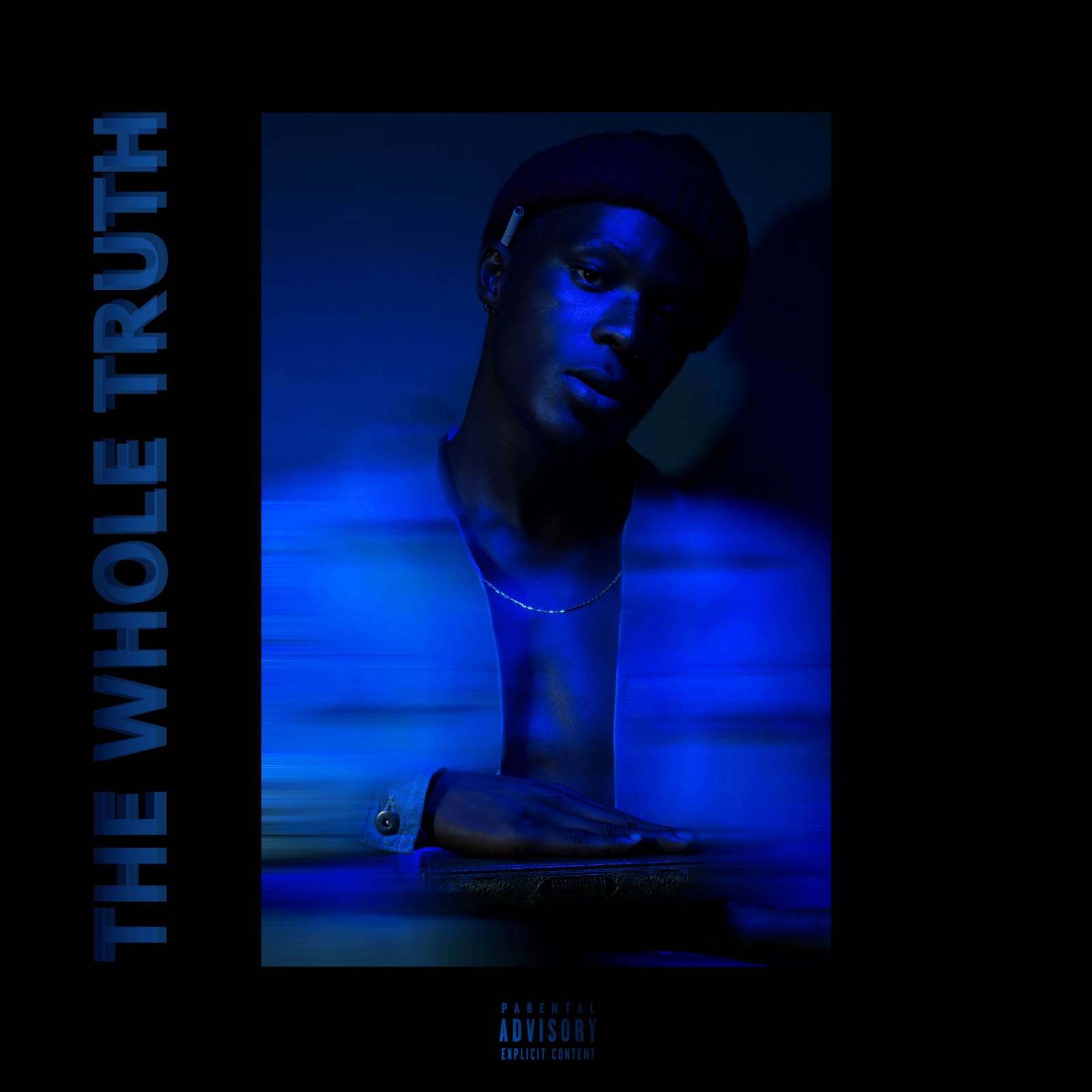 Sizz The Truth, a Ghanaian/Nigerian Indie Rapper & singer has been in the Ghanaian alternative music scene for a while, whilst carving his own niche and sound. Earlier last year he announced his upcoming debut project and it’s finally here.

The project, The Whole Truth, is a mixture of all sorts of different sounds which is actually great since there’s something in there for everyone.

Only two guest artists are on the project; Ko-Jo Cue and Cina Soul. Cue, as expected, finessed his verse on Fatality whiles the lovely Cina Soul bid us farewell on Till We Finish with her mellifluous
voice.

Sizz the Truth definitely did take us on a journey and showed his versatility on this project. The selected Producers for the project were SoBeatz, his partner in crime – Arrow, who produced 5 songs, Boye, K.Banks, PJ Katz and DJ Kwamzy.

All songs except the feature verses were recorded and mixed at Xtreme Studios and mastered by Foreign Local at RGG Studios.

Get ‘The Whole Truth’ here by selecting your preferred streaming platform or stores here.