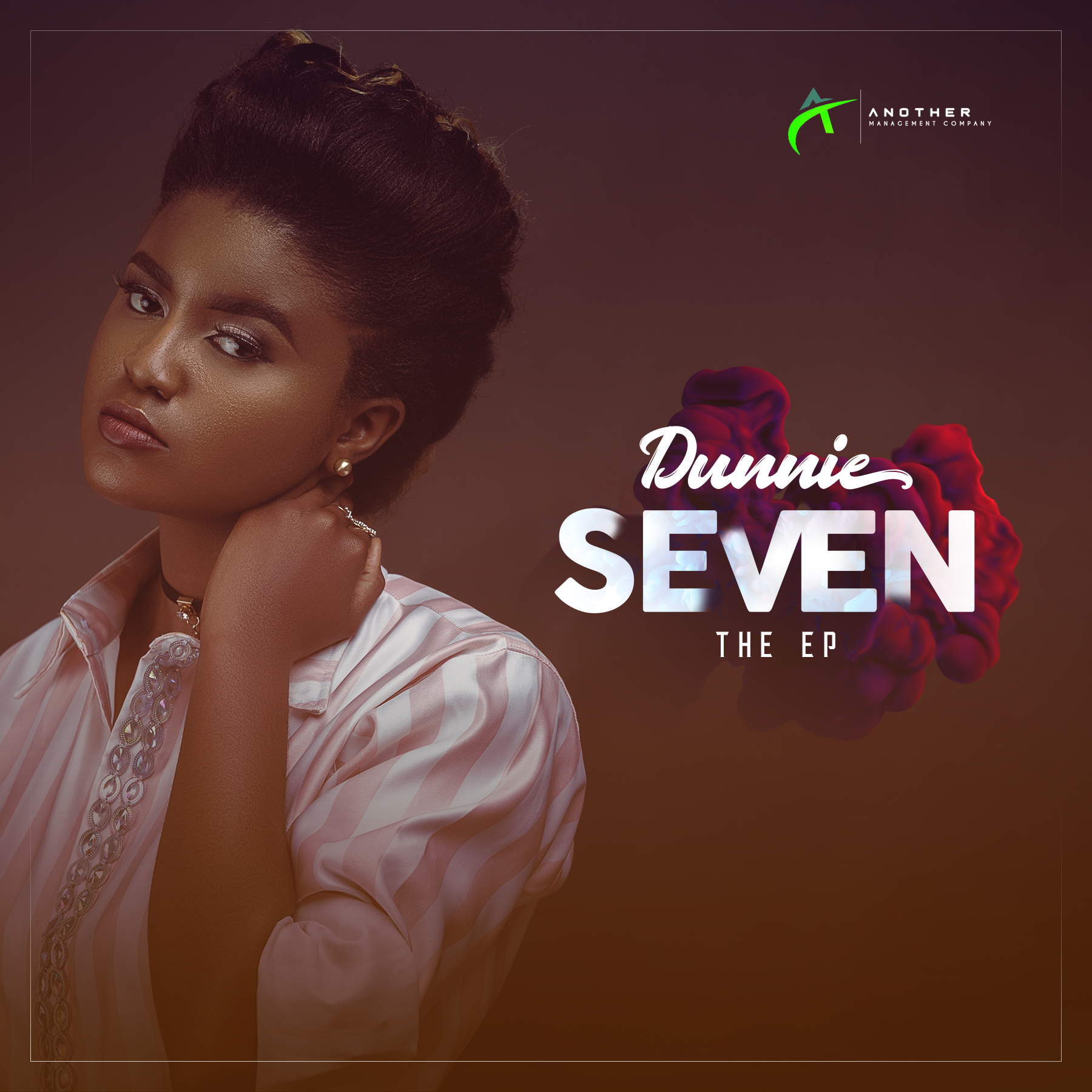 Dunnie is a Female Producer and Singer that first caught the eye in 2014 for her impressive reworks of Wizkid and Olamide songs which are available on our platforms HERE. Over the years, she has honed her skills and is now one of the best emerging talents in the land. Recently she showed her production prowess by scoring a hit with Sean Tizzle on ‘Pempe’ and now has a new EP out that features Ric Hassani.

The Song with Ric is beautiful and titled ‘Tell Me‘ While the 7 tracked EP (SEVEN THE EP) is an impressive compilation of work. Listen to all below and do share your thoughts.

Dunnie finally debuts her first body of work titled SEVEN, which is a compilation of seven inspiring songs mostly written and produced by her and a few from other producers.
Tell Me,Simpulu, Deep Love,Gbemiloke and Unconditionally were all produced by Dunnie under the alias “OladunniTheBeatmaker“, with production support from Sparkzy for Unconditionally, guitars for Deep Love by Fiokee and horns for Gbemiloke by Chordinator. Production credits for the other songs include Sunmobi (Macroc,written by Ephraem) and Smile (Sampro). Simpulu and Gbemiloke were also co-written by Ephraem.
Mixing and Mastering were done by Mikkyme (Tell Me & Gbemiloke), Macroc (Sunmobi), Sampro (Smile), Ekraft (Deep Love), and Tiwadara (Simpulu and Unconditionally).

LISTEN TO SEVEN THE EP ON MYNOTJUSTOK