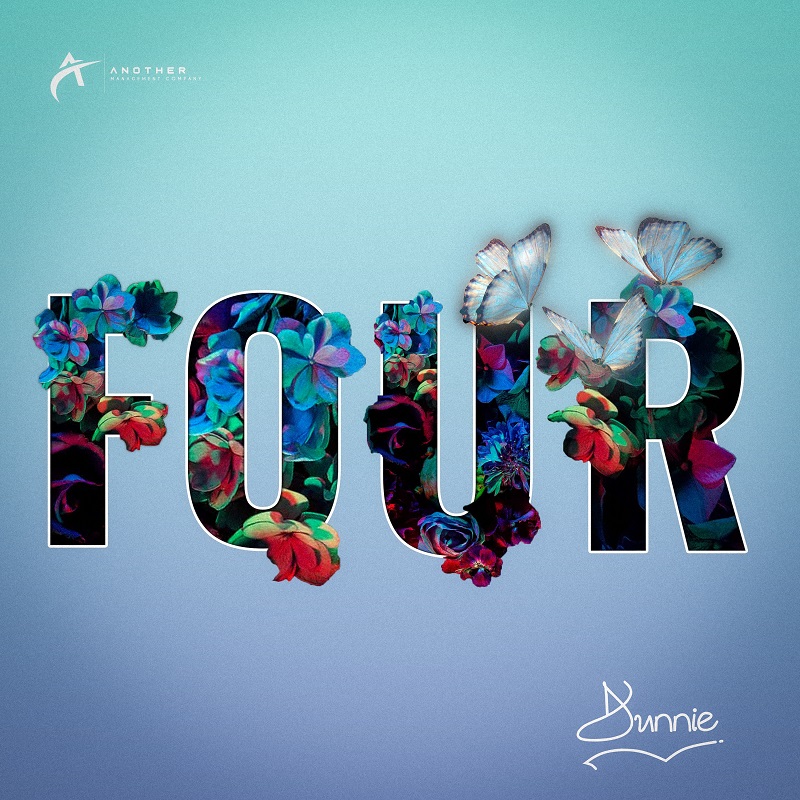 The much awaited EP by buzzing Singer/Producer Dunnie is finally out!

Advertisements
After the release of OVERDOSE last week, Dunnie drops her sophomore, which is a compilation of four amazing songs written, produced and engineered by her and various music creatives.
According to Dunnie:

"Four in the Jewish culture means Growth and a state of being. Social distancing and self isolation made me spend a lot of time with myself and I came to realize that I have grown in every aspect of myself both in artistry and as a human being. If you have followed my Journey from 7 to 4, what you will definitely hear is Growth from Dunnie."

Get on Other Digital Stores