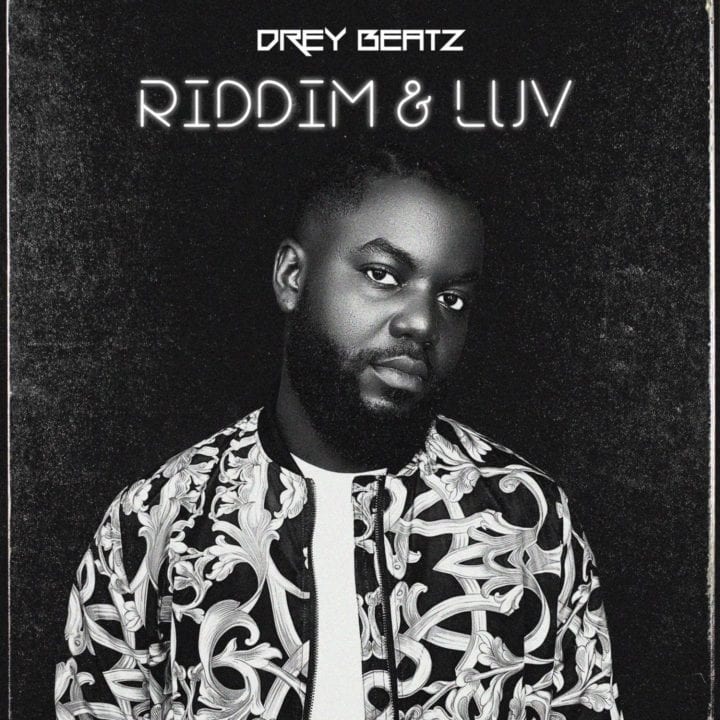 Known for his production credits and collaborations with artists like Ice Prince, Timaya, Patoranking, Victoria Kimani, DJ Spinall, M.I Abaga, Skales and more, Drey Beatz since the release of his debut single as a recording artist has shown no plans of slowing down.

“Riddim & Luv” is a 20-minutes sonic ride of pure African rhythm with a blend of world influences. Its 6-tracks written, produced, performed, and engineered by-the-man himself, Drey Beatz, boasts of well-thought-out collaborators from Ice Prince, GreyC, Richie Loop and Femi Leye to newbies and winners of the Drey Beatz free-verse quarantine challenge, Skipper and Great Adams.

Drey Beatz delivers an eclectic body of with “Riddim & Luv” as every song feels like a continuation from the previous one but with a distinct production and songwriting approach.

I see you grinding on the dance floor

You a fire dancer

You’ve got all the magic

I see you shining from afar

I can feel your magic

I can’t get you out of my head

It’s so crazy, maybe it was something you said

I don’t ever wanna pretend