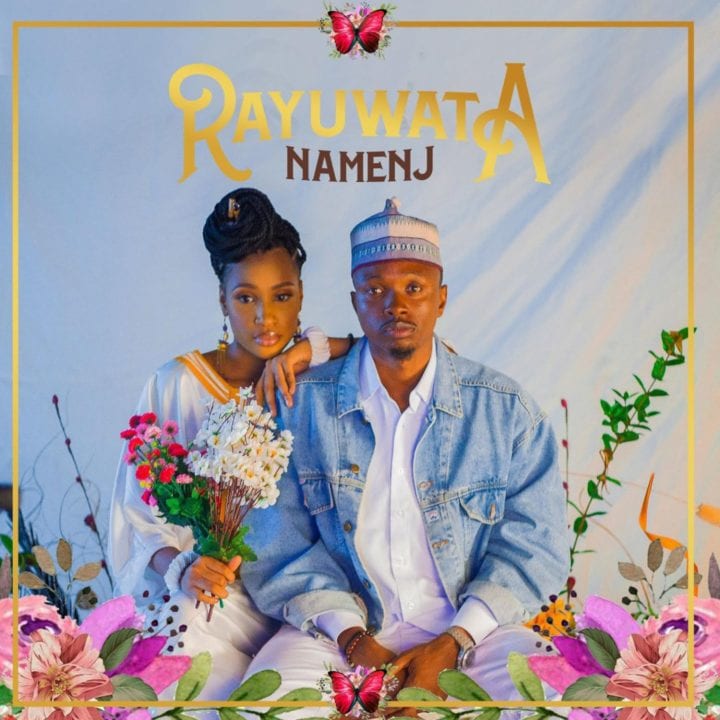 On Rayuwata, Namenj sings about wanting to send his life with his lover and can't imagine a life without her. He goes on to offer her all his riches along with his undying love.

Born in Ibadan, Namenj has been making covers for hits songs for a number of years and started releasing his own songs independently before entering the #Empawa30 competition last year. He has since been selected by Afrobeats prodigy Mr Eazi to lead a new generation of Arewa Pop singers into the mainstream.

Rayuwata serves a prelude to the release of a collection of intimate and personal songs Namenj has recorded over a soul searching journey yet to be titled EP.