“Indian Girl” is off Gbayi’s forthcoming highly anticipated EP, “LOST IN LUST,” and was inspired by an old melodious hook he had created a while back, playing with fun and dance-worthy vibes. After hearing the unique beat, I was able to come up with a romantic and fun rhythm for lovers to relate and vibe to. I knew it would be something we could have fun with, especially when listening with that one person who caught your attention on the dance floor. – Gbayi

With business operations in Nigeria and South Africa, Mad Solutions has been at the forefront of creating Value-added service products that support artists like Gbayi, and promises to take his music career to greater heights starting with his single, “Indian Girl.” 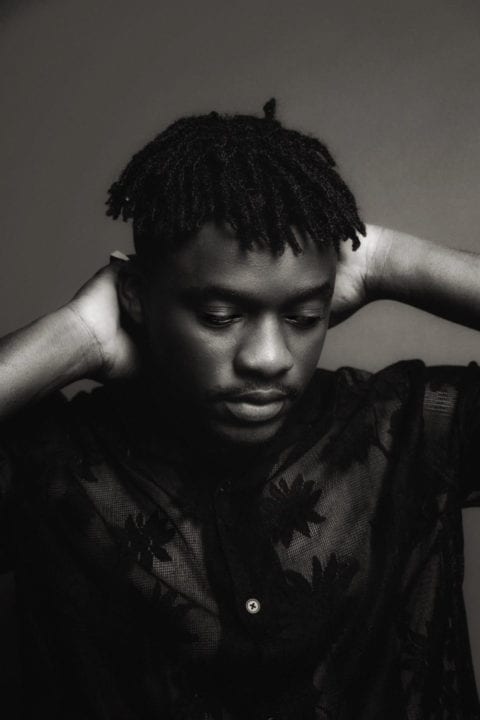 Gbayi was born on April 1, 1994 in Lagos, Nigeria. At a young age, Gbayi fell in love with the sounds of influencers such as Fela Kuti, Ebenezer Obey, and numerous others, and these artists are the major inspirational forces behind Gbayi’s Afro-Pop/Afro-fusion sound.

Gbayi began his musical career at age 10, in a place very dear to his heart; his grandfather’s church. It was in this church that he learned to play the conga and traditional drum set, as he sang in the church choir. These experiences deepened Gbayi’s love for music and performing, and would serve as inspiration for him to pursue a career as an artist.

At 21, Gbayi got signed to Explicit Empire, a record label based in Lagos, Nigeria. And with their support, Gbayi created his first two hit singles titled, “Sarah” and “Adura.” The response from these singles was not only overwhelming, but also inspiring to the young musician. Unfortunately, Gbayi was faced with a difficult decision, as he was offered the opportunity to continue his education in the United States.

Knowing how important an education was to he and his family, he eventually made the decision to come to the US in 2017, and study to be a Medical Lab Technician at a college in Upstate, New York.

In 2019, Gbayi released his single, “JOY,” which tells the story of his personal journey from the growing pains of his past to the revelations he has reached in his new life in the United States. “JOY” is a story of struggle, overcome by the power of God’s love and protection. The inspirational hit received great feedback from his fans back home, and in the diaspora. The single also opened doors for him, allowing him to open for Falz and also perform at an Afro-fusion Showcase at the Legendary SOB’s in Brooklyn. These opportunities permitted him to connect with many of the major names and influencers of the African diaspora movement in
NYC. (Fun fact: Gbayi is now the stylist and designer of his outfits for all of his performances).

“As a passionate Afrobeat artist, my goal is to use my sound as an outlet to help listeners escape any pain and adversity they might be facing…I want to inspire them to unlock new adventures and heal the world through my melodies, organic tunes, and stories.” -Gbayi. 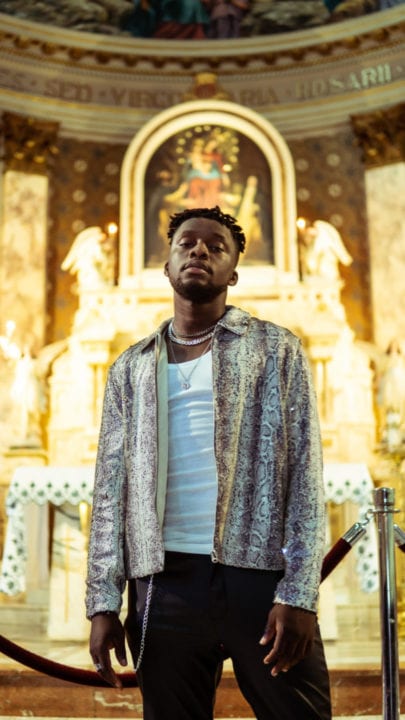