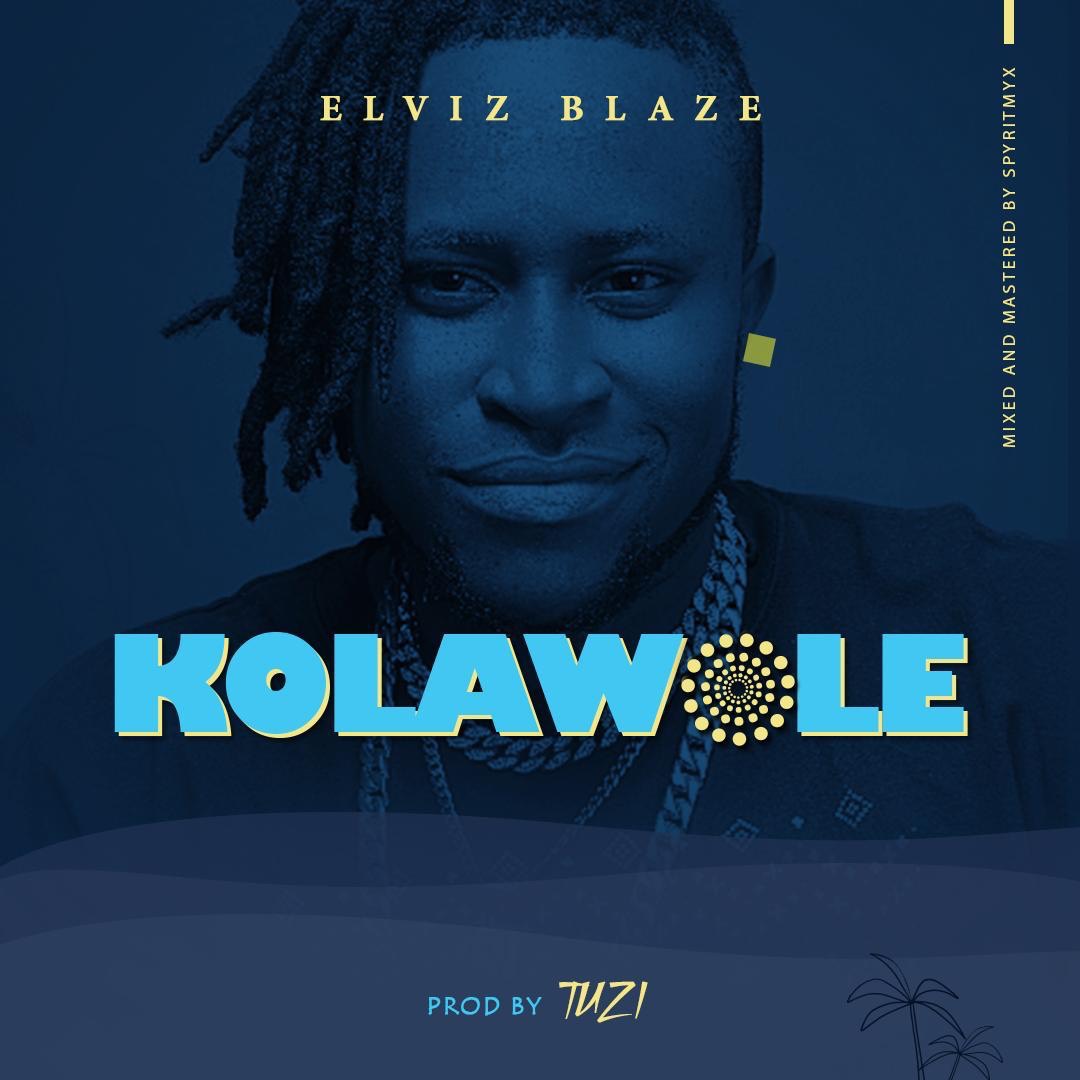 Elviz Blaze has raised the bar with another Inferno classic afrobeat banger "Kolawole". This definitely is a game changer and could be the new street anthem.

Elviz Blaze, the fast rising artist is not slowing down and the song "Kolawole" has been enjoying serious air play.

Kolawole is an afro beat joint that is ready to bang on your speaker. Listen and enjoy the already cook "Kolawole" produced by Tuzi, mixed and mastered by Spiryt Mix.