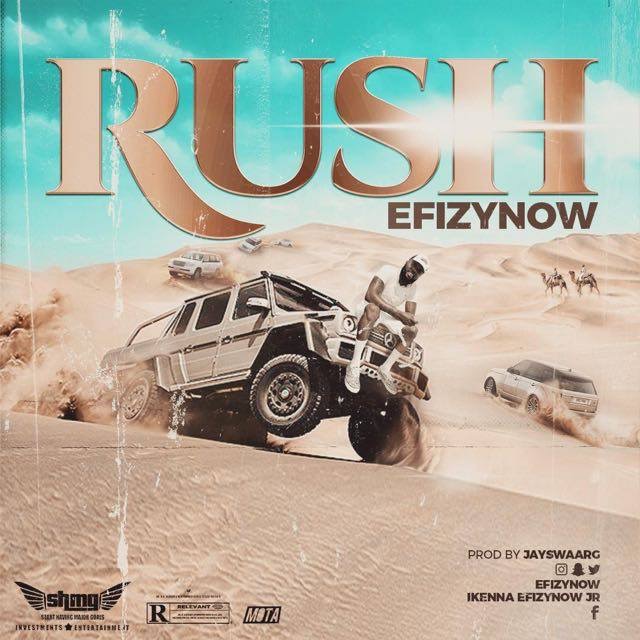 Momegha Ikechukwu Peter, stage name “Efizynow” was born and raised in Onitsha, the eastern part of Nigeria and hails from Oraukwu, Anambra state.

“Efizynow” started doing music at the age of 14, back in high school.

He then came out top of a talent hunt organized by Kerruzzo entertainment in Enugu, and his first single “Tuo down” audio/video released in 2008, was widely accepted by fans and media outlets nationwide.

“Efizynow” premieres his new hit single titled “Rush” Produced by JaySwaarg and the soon to be released visuals was shot in Cape Town, South Africa.