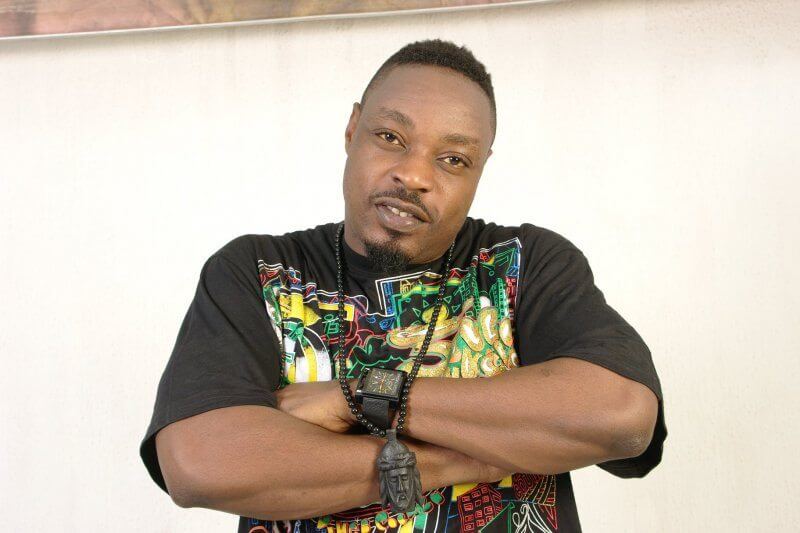 Nigerian controversial Rapper - Eedris Abdulkareem, serves up a farewell number for Gov. Akinwunmi Ambode and it was tagged "Farewell To Ambode".

Gov. Ambode will be leaving office in the upcoming weeks due to the defeat he conceded from the incoming Governor - Babajide Sanwo-Olu in the APC Lagos State primary elections.

Eedris Abdulkareem decided to use this medium to appreciate the outgoing Governor for the wonderful works he did in Lagos state throughout his four years in office.

You definitely should listen to this tune, check it out below...