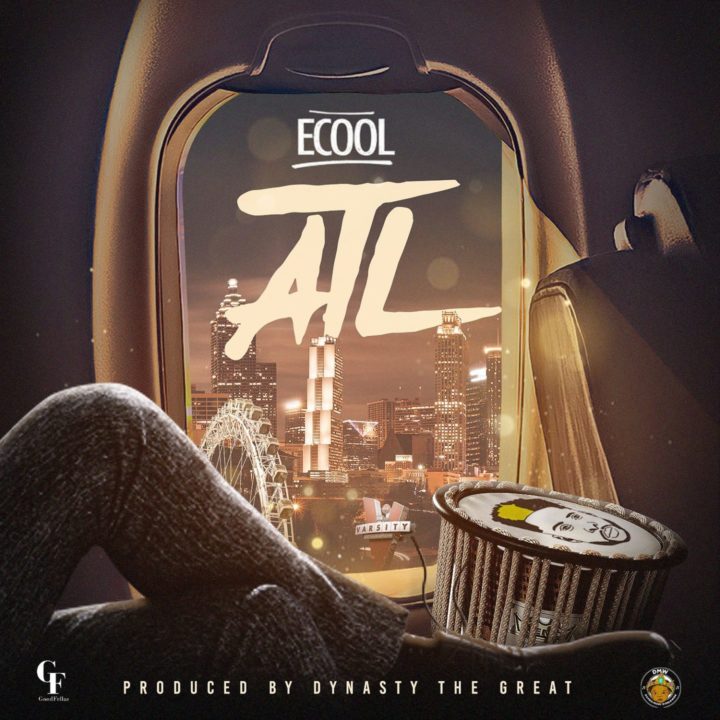 Coming off the success of his debut EP New Side, Ecool releases his brand new single called “ATL” which is an ode to his city and hometown.

The single which is produced by Dynasty The Great is a high energy dance track accompanied by visuals that show Ecool in his element. The song and video are equally important as it gives his fans a glimpse of his daily routine in Atlanta.

The Entertainer has amassed a huge following with 2.5 million fans across social media platforms and over 24 million streams on DSP’s. This new era of music is sure to deliver the melodic sounds Ecool is known for as well as highlighting his writing skills.