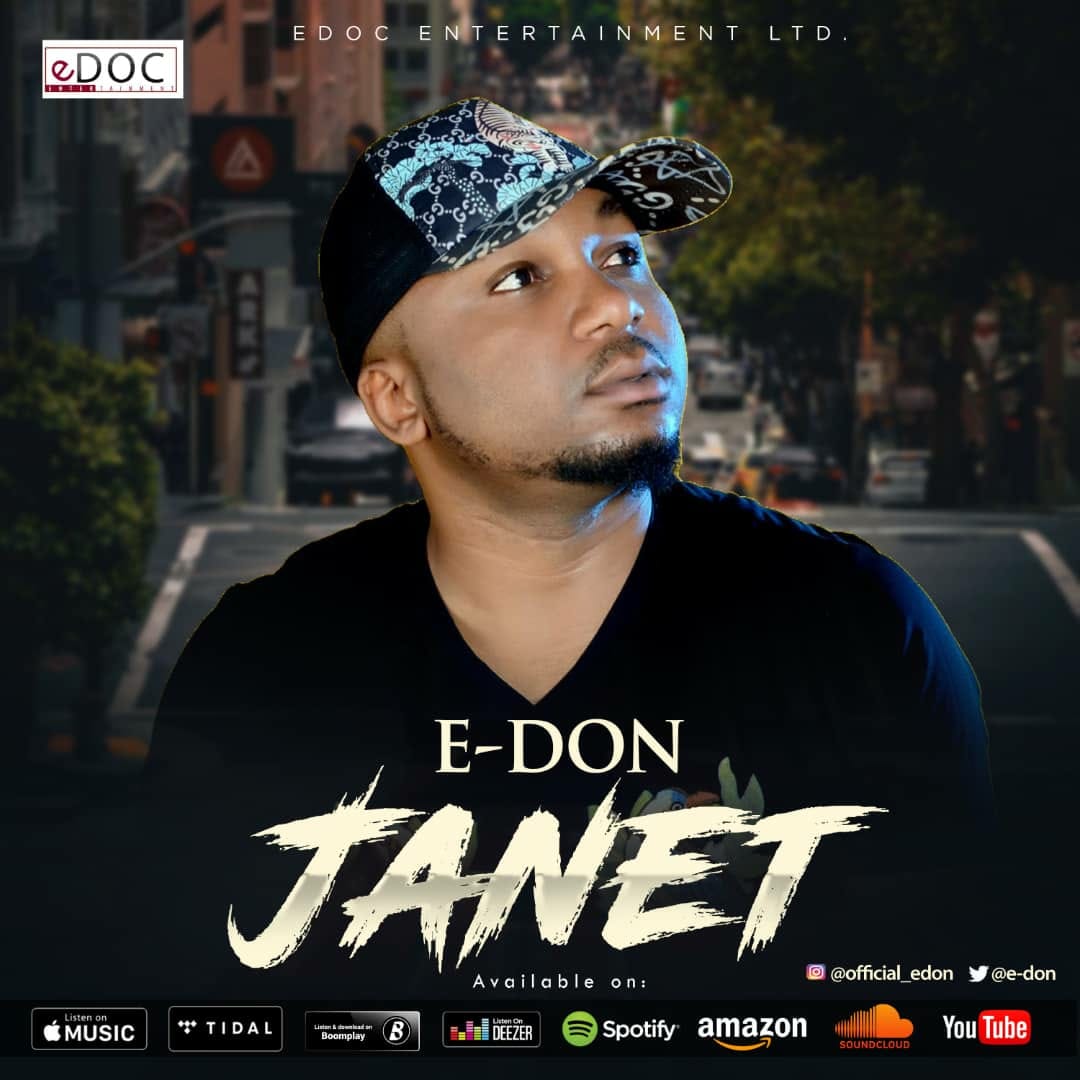 Still basking in the success of his "Runaway" single which came through with befitting visuals a few months back, Edoc Entertainment's front-man, E-Don, is back with another R&B/Soul offering titled "Janet"; produced by Frankie Free with mixing/mastering credits going to Swaps, E-Don shines on this serenading number as he smooth talks his woman of interest. Following the release of his "Bring Back The Trends (EP)," E-Don has surely come a long way and shows his growth sequence on "Janet" - it's safe to say he's keeping his word on setting his mark on the Nigerian music industry scene in the year 2018 - listen up and share your thoughts. | ENJOY!!!