With 2020 in the bag for the music star, Dotman takes one step closer to the release of his debut album as he reminds music lovers of his versatility. 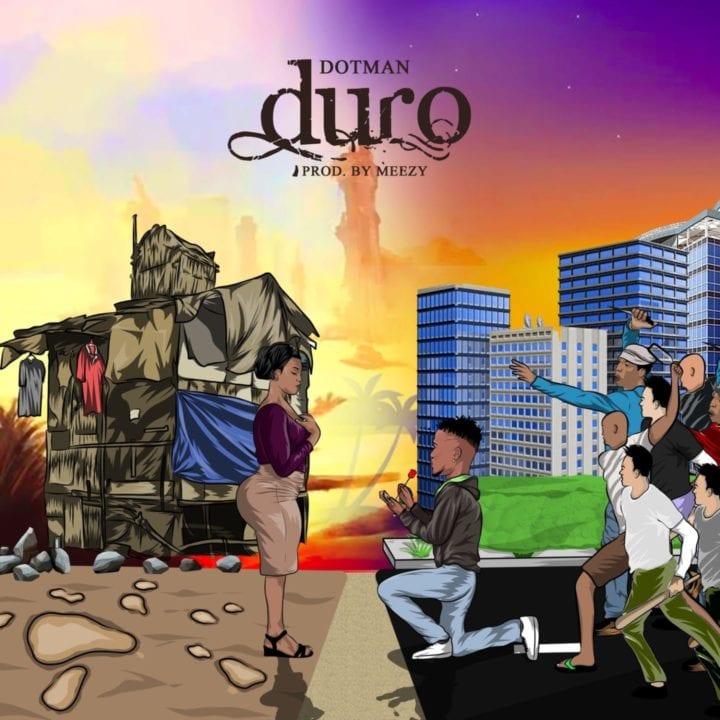 The Labo Entertainment frontman who had a sweet ride this year with singles such as ENU GBE and FEELINGS, he reconnects with his in house producer MEEZY to create DURO another out of the box collaboration.

Duro is a soft afro-pop song with melodies that send shivers down the spine of music enthusiasts, the song puts the artiste in the position of an erred lover who took a break from his love life in search for greener pastures, after successfully attaining the desired dreams returns home to his lover to seek forgiveness.

The song with the popular catchphrase “Love no sweet without money” tells the travails of a promising young man.