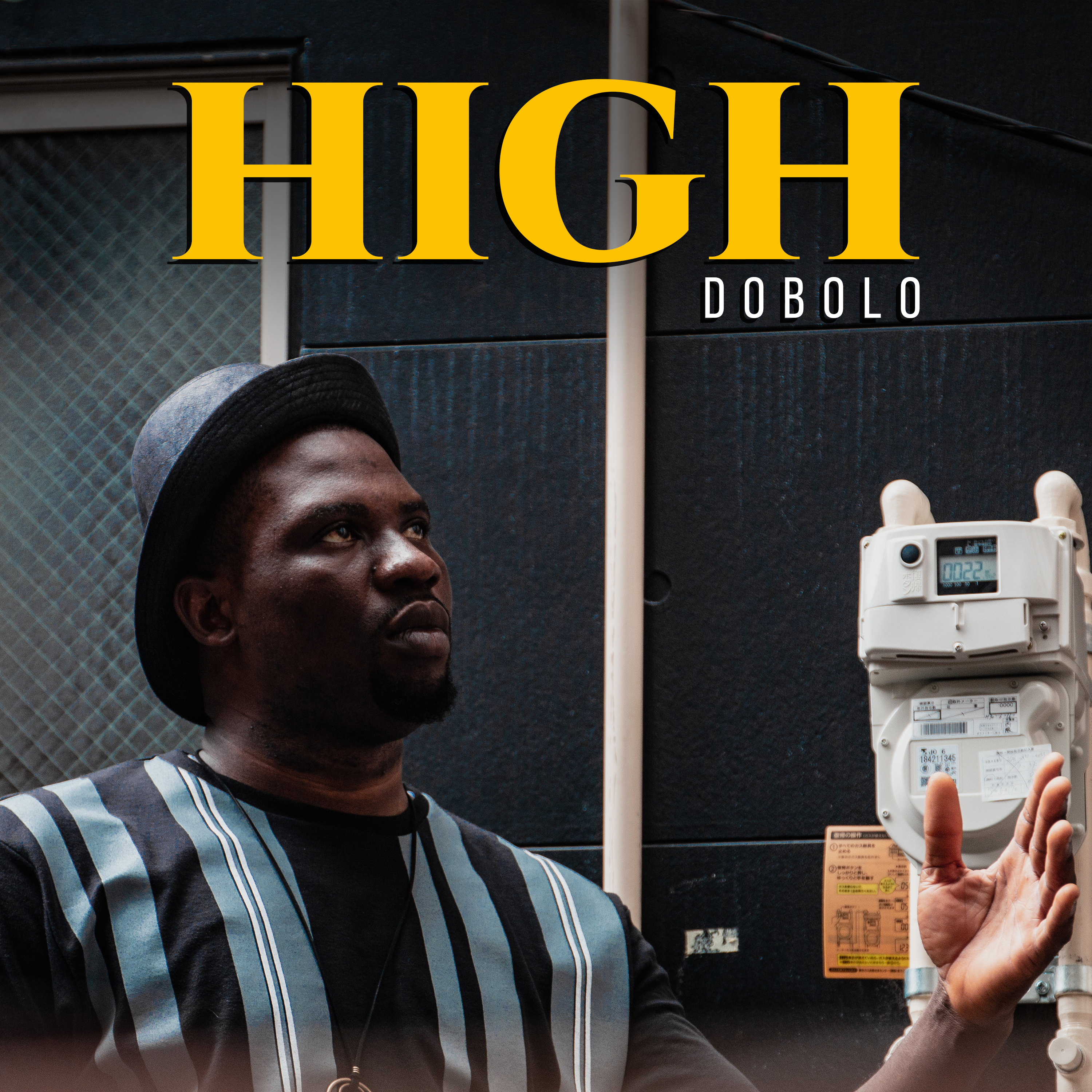 There’s no one else out there quite like Odabi Benjamin Odiase. Better known under his stage name ‘Dobolo’, the young Nigerian-born rapper, living in Tokyo, has all the ambitions and charisma of a star. With such lofty goals as ‘being the greatest artist in the world’. Could this quirky, industry outlier really make a mark in today’s musical landscape?

With a disdain for unoriginality in music, Dobolo  battles to push the envelope of creativity with each release. Mixing together a wide range of various genres. He hopes to be  a model for generations of artist in years to come. With such higher purpose to change the world and determination in his heart, it’s hard not to take a liking to Dobolo.

He puts out this new record titled "High" which is certainly a groovy ensemble meant to usher you into the weekend.

My new release titled "High" is a unique Afro pop sound produced by Samotee and together we made a monster hit single that can make you stand on your feet and move to the beat.

Connect with Dobolo on social media