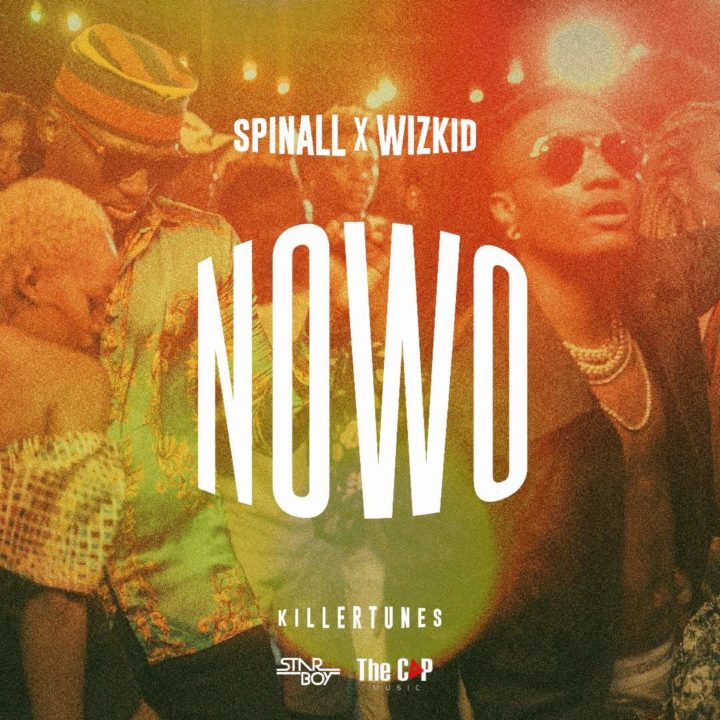 The track was produced by TheCAP Music’s very own producer Killer Tunes responsible for producing Manya, Yeba & other hit tracks.