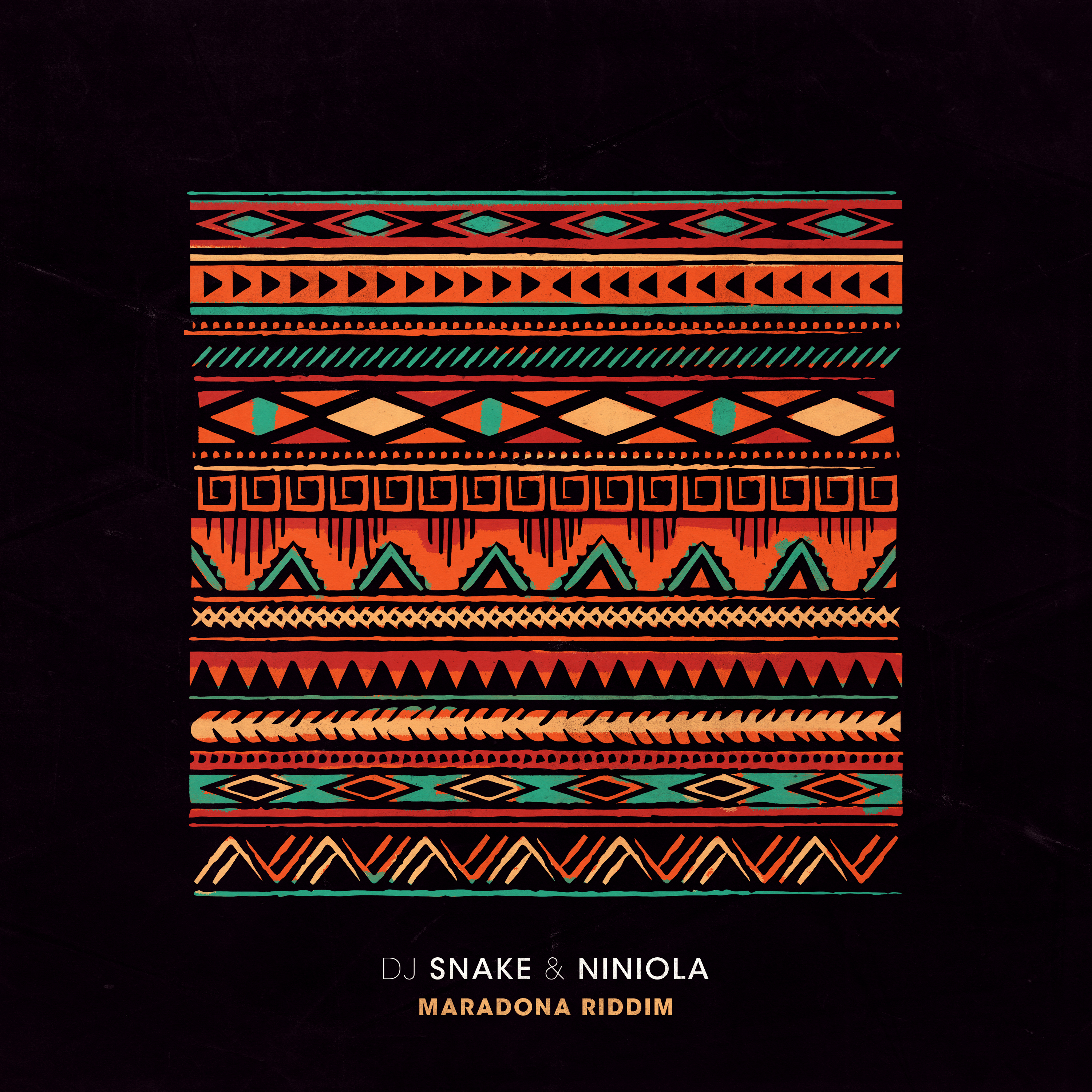 Top Award winning French DJ, DJ Snake jumps on the Niniola wave for this remix of her Smash hit tune, ‘Maradona’. Listen below and enjoy.

This tune is perfectly situated to be played poolside this summer with a more Balearic groove.
As DJ Snakes prepares to release his album, be sure to expect more as MARADONA RIDDIM comes off as a single from the album.