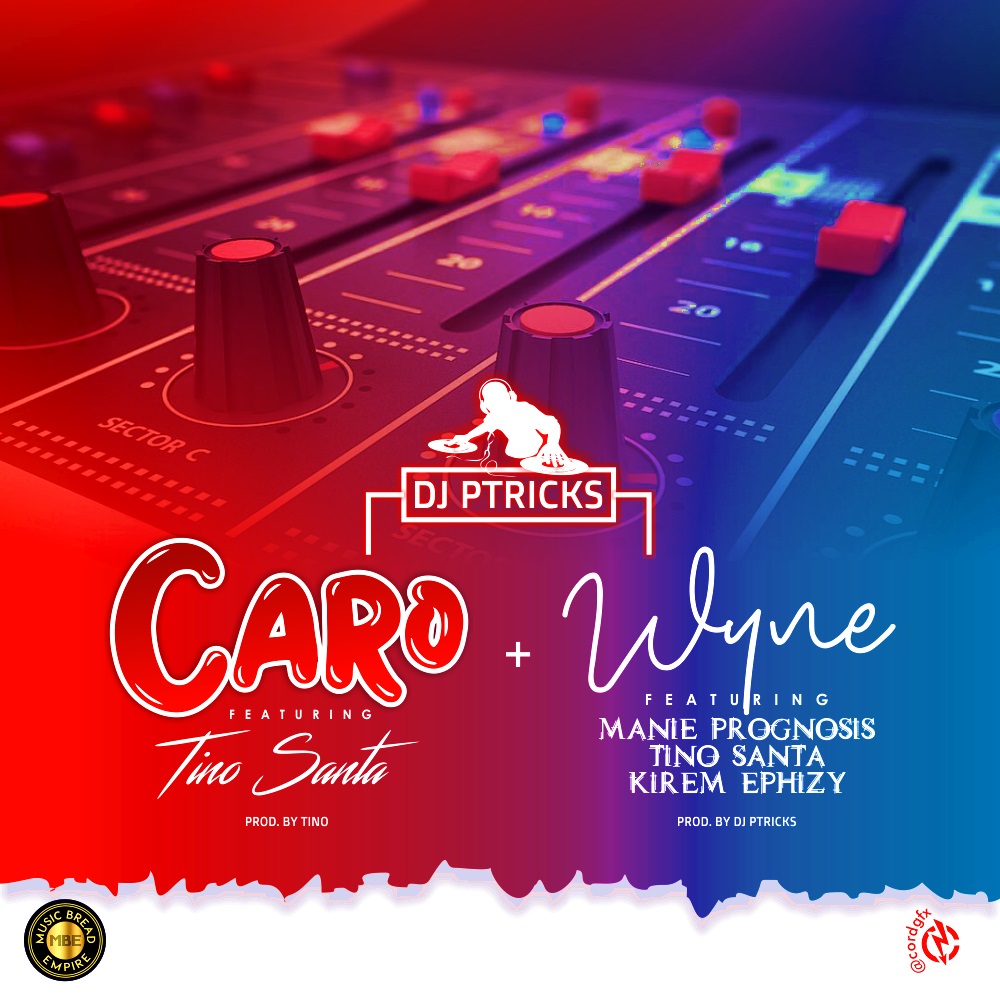 Okay let's come down to earth, here is a perfect epitome of the adage "whom the cap fits; let him wear it". This here is a crew to reckon with MBE (MUSIC BREAD EMPIRE) , names to be conversant with "DJ PTRICKS, KIREM EPHIZY, MANIE PROGNOSIS & TINO SANTA".

These names are going to be on all entertainment scenes and platforms, its the end of 2019 and they just put out these strong, energetic, melodious tunes that will shake the dancefloors and music industry ushering us into the nu year with positive vibes and a combination of different genres, ranging from afropop, afrobeat to dancehall with a blended mix of R&B.