Dimi Keye and Mystro Rejig The Amapiano Vibe With ‘Palay’ 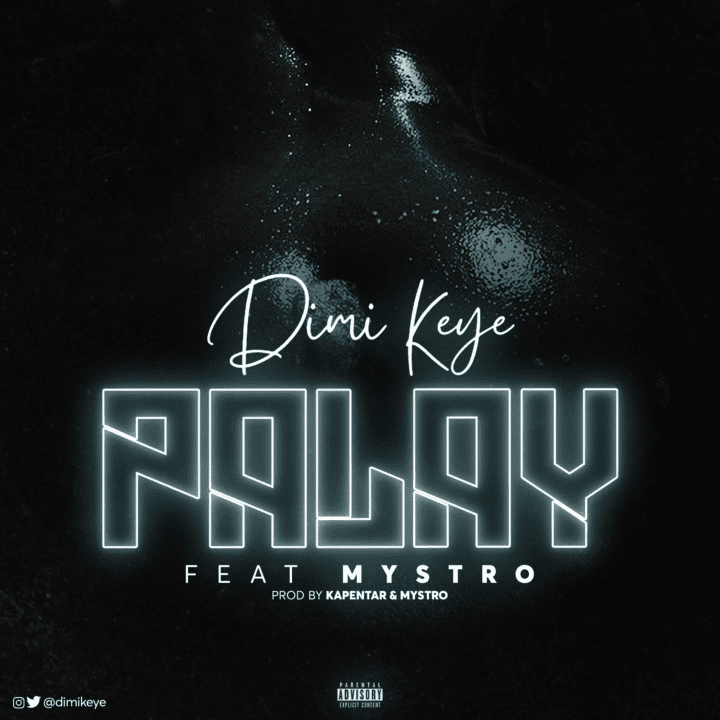 The amapiano inspired track which is also produced by the featured artist is set to be a street anthem.

Palay was inspired by good vibes, beautiful people, and the groovy sound of amapiano. We really just wanted to create something to make the people happy while making reference to the palliative scandal that happened in the country last year