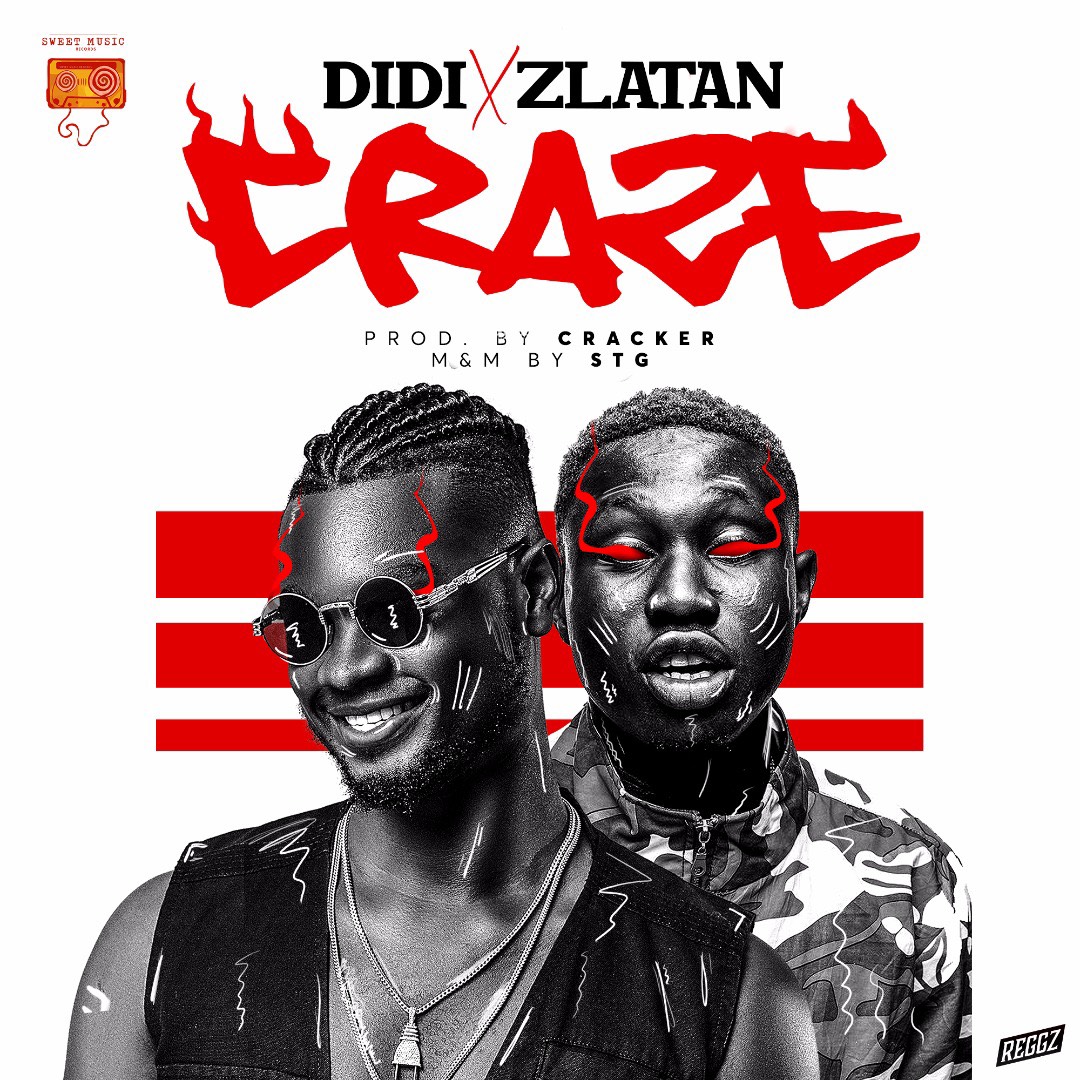 “DIDI" in April teamed up with the most talked about and rave of the Nigerian music scene ZLATAN IBILE in which they both created magic to keep the audience happy as they crave to lift their body.

This one is titled “Crase” and it will definitely represent and take over on the streets of lagos.

“CRASE” is produced by Cracker and mixed by Stg
Some of his other notable works are;
: ALAFIA
: LEAVE AM
: WHY U NO GO DANCE Ft. Dj Kaywise"