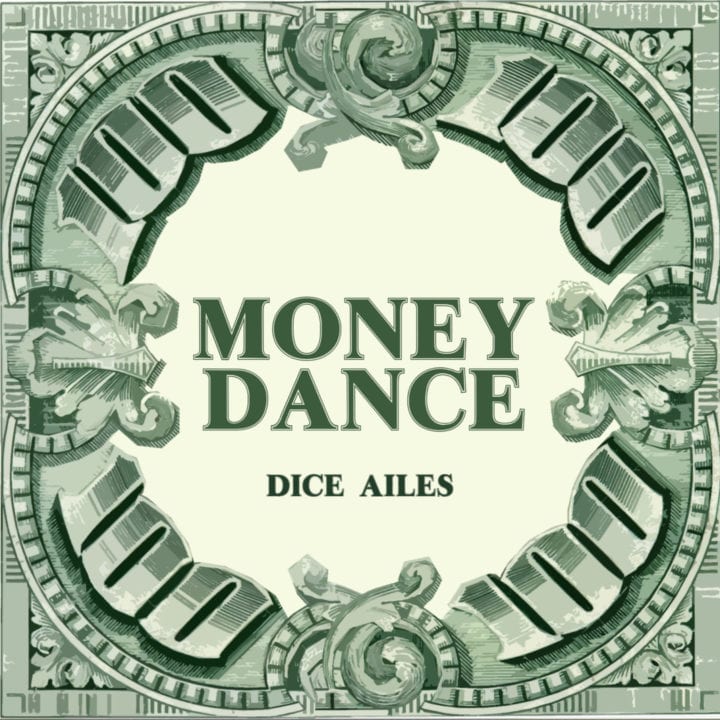 Dice Ailes can be credited for having pioneered a genre-bending swank sound that has resulted in a string of music hits, therefore, becoming a mainstay with the industry’s new school today. This premiere of “Money Dance” further certifies his musical command and multi-versed ability to deliver melodious bangers with big vibes.

The year 2021 will hold a lot of promise for Dice Ailes. Just last year, at the point of releasing his collaborative duet ‘Pim Pim’ with rapper Olamide, conversations were underway fuelling speculations about his first-ever album project. Luckily the song had attained viral status before the global pandemic struck and despite its dastardly effects across sectors, Dice Ailes remained unfazed in his commitment to his creative responsibilities. Even with the sad event of massacre attacks in his home country Nigeria towards the year-end, which was an aftermath of a nationwide protest against police brutality and bad governance, he maintained an active involvement joining protests from the diaspora community and using his platforms to amplify the message in a special tribute song ‘No One.’

Now that the world is working to attain back its normalcy, Dice Ailes has also set his release plans back in motion. First on his list is “Money Dance,” a groovy musical that unveils a flirty arrangement of basslines accompanied by vocal licks characterizing the singer’s defiance. Experts say his dexterity shines throughout the very sonically pleasing number which has the potential to become an anthem. It, however, leaves so much to be expected on this debut album whenever it drops.

“Money Dance” is released via TMM Entertainment/Sony Music Entertainment West Africa, and is now available on all digital streaming platforms.