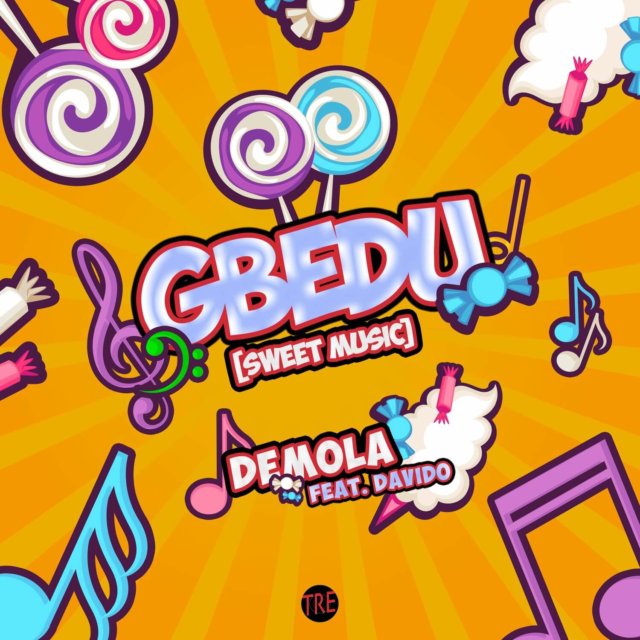 Demola features Davido as he releases his self-produced, infectious slice of Afro-Pop titled “Gbedu” literally translated as “big drum”. It is a word that has now become synonymous with the sweet and catchy Afro beats sounds that originate from Nigeria and are spreading like wildfire all over the world.

Davido delivers an intoxicating verse on this song, which is marked by punctuated by snappy horns, melodic guitar, and Demola’s irresistible violin solo.