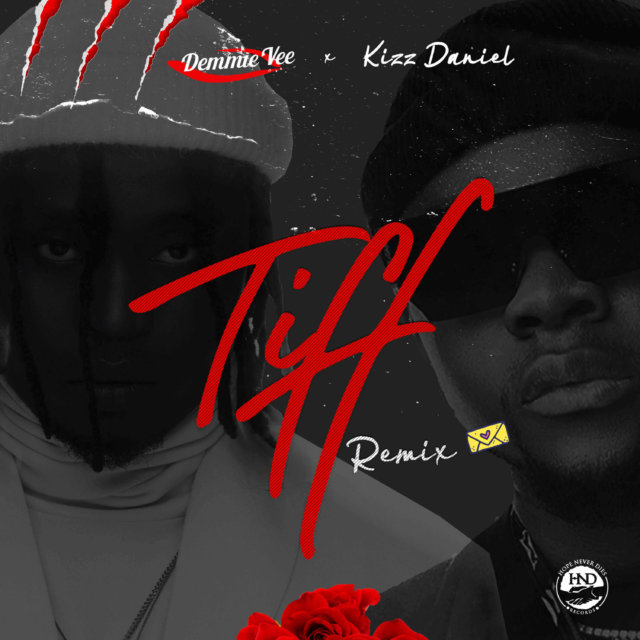 Nigerian neo Afro-Pop singer, Demmie Vee is set to serve up his debut project, a seven track EP dubbed 'Ojoro'. In the words of singer as shared via his social media channels; “This EP captures my desires. It shines a light on my aspirations and also, echoes my undying will. I want what I want, but I will stay hopeful and grateful while I work hard at it.”

Off the project, Demmie Vee shares the remix of his popular record entitled 'Tiff'. This time, he teams up with Flyboi Inc head honcho, Kizz Daniel to serve an astonishing remix.

The 'Ojoro' EP is led by two new singles; Tiff (the remix) and another version of 'Hypocrite' which was released earlier this year by Falz. The newly-released 'Hypocrite' is the original version of the said song and it accommodates a verse from ex-YBNL rapper, Davolee.