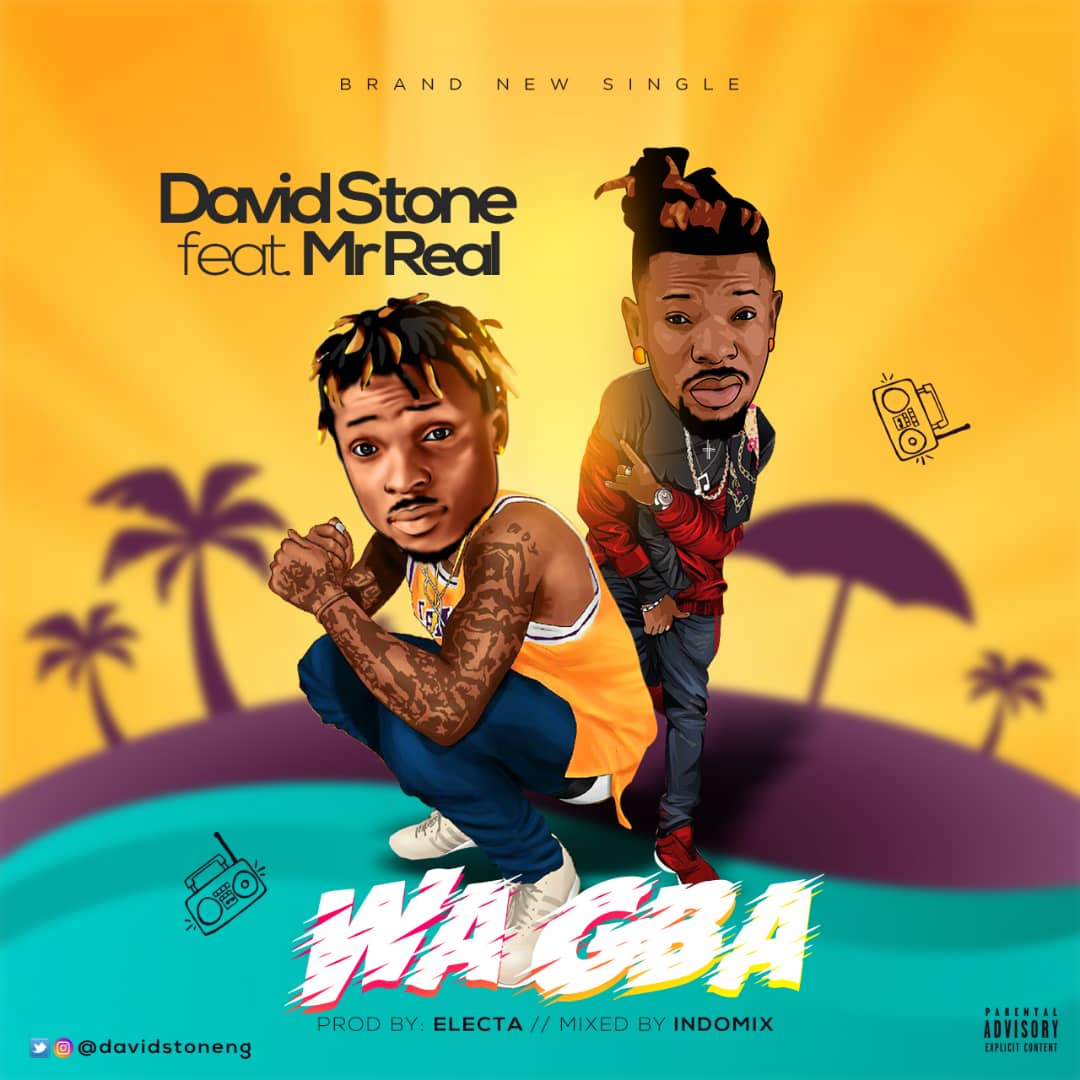 The talented Afro pop sensation who hails from Delta State is known for his unique style of music across Africa and the world of afropop music...

WA GBA is a Shaku Shaku Vibe To Rock The Club .