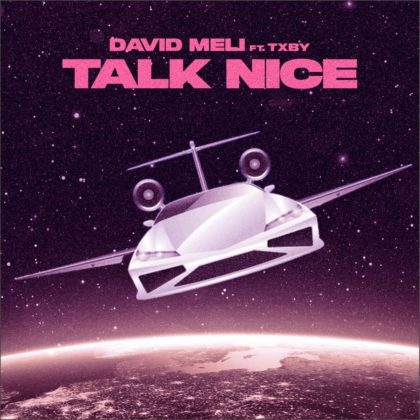 "Talk Nice" is one of the tracks housed under the forthcoming "Fruition" album and it features talented rapper, TXBY. The record was produced by David Meli himself, mixed and mastered by Topicks.