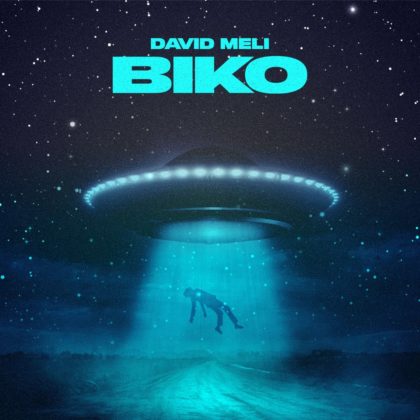 As we anticipate the release of his forthcoming album tagged "Fruition," Highly talented Nigerian singer and songwriter, David Meli steps out with a brand new single entitled "Biko."

"Biko" serves as the lad's third official single for the year, it comes after he successfully dished out his previous records back in February, dubbed "Big Body" and "Headswell."

The record is housed his forthcoming album "Fruition" which has been scheduled to drop in the coming days. Production credit goes to David Meli.