Not relenting on the success of his recently released EP, “I Remember Everything (IRE)" Afrobeats artist Oladapo David Olajide, professionally known as Dapo Tuburna has released a new single titled “Yellow Cooler.” 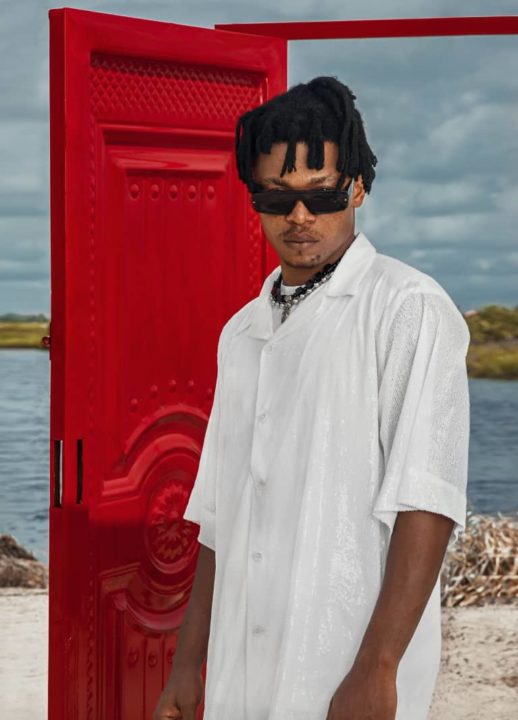 Just like jollof rice in a yellow cooler at an owambe party, the groovy song recalls images of the good times. The "See Finish" crooner admits that the "Yellow Cooler" is a "happy pill that brightens up the room and brings the feeling of elevation from within." The Jad O-produced song was mixed & mastered by Syn X, and it features elements of palm wine music in the instrumentals which makes the song a melodic fit for a celebratory mood, “Let’s make a toast to the good life now, say mi story don change,” Dapo sings. "Yellow Cooler" is a toast to the good life and a reminder to live in the moment and enjoy the fleeting good times.

RELATED: Mayorkun - Back In Office (Album)

Dapo Tuburna is set to make his mark in the industry with his depth for storytelling riding on the waves of catchy melodies, having worked with the likes of Olamide, Ycee and Mayorkun, to name a few, Dapo reveals that he was influenced by music from greats such as Ebenezer Obey, Fela Anikulapo-Kuti, Damian Marley, Femi Kuti, and 2Face Idibia. The last of five kids, Dapo was born in Oshodi, a suburban area in Lagos, Nigeria. He started music at a very young age from the church, he had a military background as a Navy boy in Nigerian Navy School, Abeokuta which also helped him shape his music.

Learning from the greats, Dapo used to open for Femi Kuti at the African Shrine on Sundays which shaped him as a better musician. Dapo Tuburna has done well Nigerian music scene with songs including "Nothing," "Ajala," "Gingo Vibes," "Feel Free" and the fan favourite, "See Finish" which he featured Mayorkun. Dapo dropped his debut EP “I Remember Everything (IRE)" in March which has amassed over 10 million views.

His latest offering, "Yellow Cooler" is now available across all digital streaming platforms. Listen up!