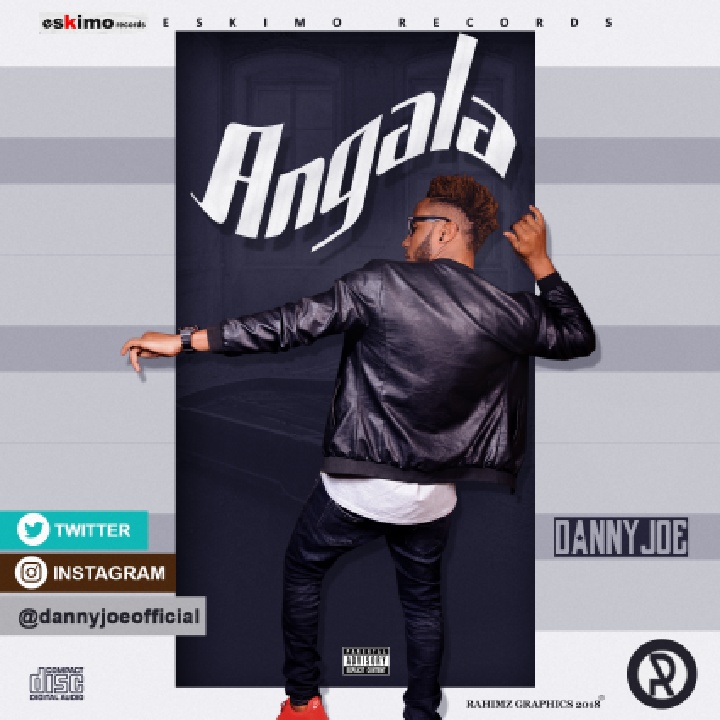 "Daniel Otti, AKA DannyJoe born on September 20th is an Nigerian based Multi - talented Artist/Producer.

Currently studying Political Science at the University of Abuja - Gwagwalada.