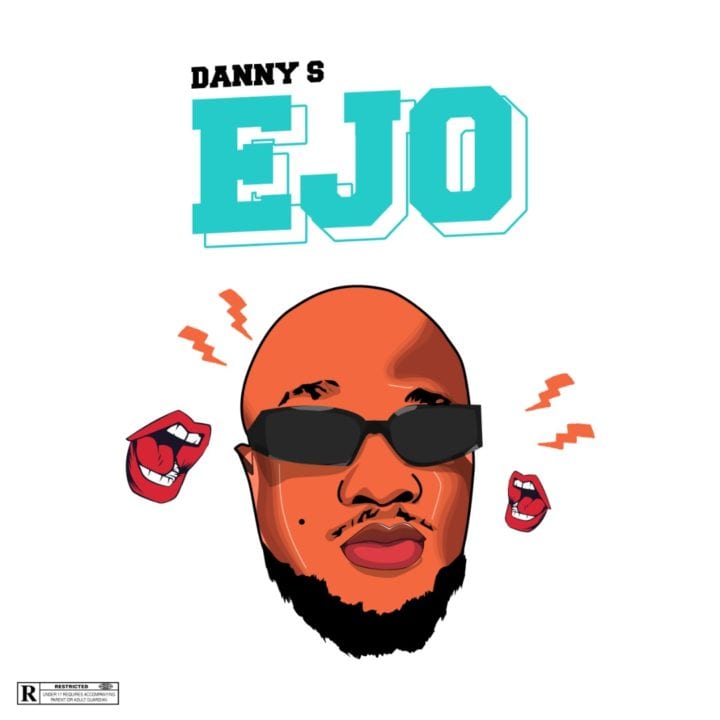 Danny S shut the internet down once again today, Wednesday, with the release of his Amapiano influenced new single titled “Ejo,” the bounce heavy track is produced by Eyorpapi.

Following his 2018 party anthem “Ege” street-pop artiste Danny S returns to kick off 2020 with “Ejo.” Taking to his Instagram (@Dannys9ja) to share the new release with fans, Danny S wrote: “Life can get too real sometimes…”

Listen to “Ejo” below and share with your family and friends. It is also available on all digital streaming platforms.