HKN Gang/DMW affiliate artiste Danagog today has released the audio and visual to his brand new Danyvails assisted single titled Run It. Produced by Muddy, the single is off his final studio album, Afrobeats to the World scheduled for release on Tuesday, the 21st of September 2021. 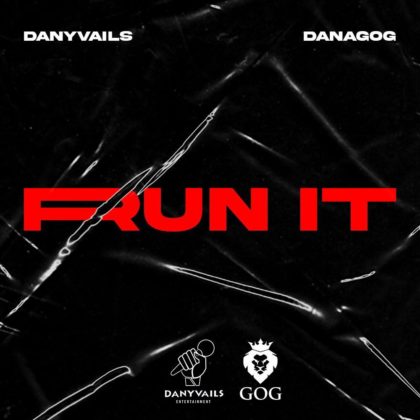 Run It follows the release of Top, his first release of 2021. Daniel Agunbiade better known as Danagog is a Nigerian singer, songwriter, and record producer. He released several mixtapes and EP’s with millions of combined streams over different music platforms.

Danyvails born Desmond Nkwenya grew up in Cameroon, West Africa to a family of six. As a child, he was heavily involved in music and knew he had a passion and ear for music. He dabbled in production, recording himself and writing for others. As an adult, he moved to New York in 2009, studied nursing, and graduated as a Registered Nurse, but he quickly realized that he had no passion for it. Upon graduating he moved to Atlanta, where he went back to what he was passionate about and what gave him purpose, music.

READ ALSO: AfricanMigos Team Up with 30BG's Danagog to deliver 'One Time' | WATCH

Danagog puts out a new single/collaboration titled Run It with Danyvails, off his forthcoming Debut Album titled Afrobeats to the World which is ready for a summer 21 release.

LISTEN TO RUN IT BELOW:

Stream Run It on DSPs HERE 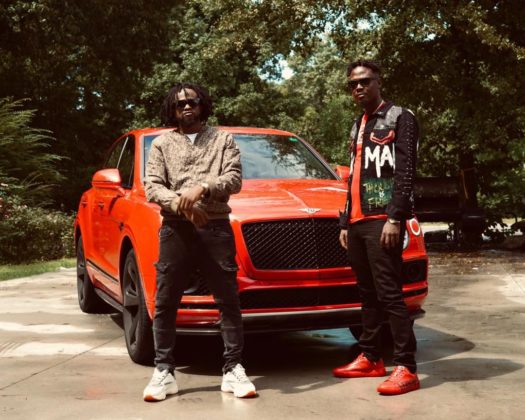