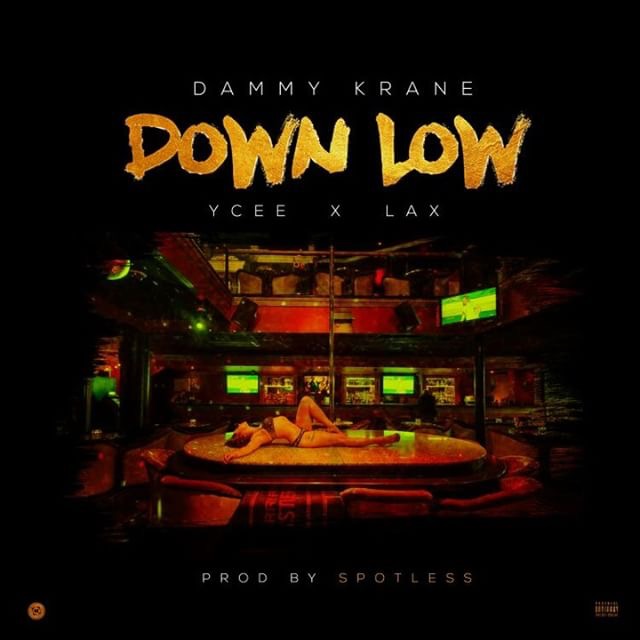 Dammy Krane has just announced his latest project, 'Leader of the Streets E.P' and off it comes this spanking new single featuring Ycee and L.A.X. The song is titled Down Low and was produced by emerging producer/singer, Spotless.

Leader of the streets EP is scheduled to be released on the 8th of February. 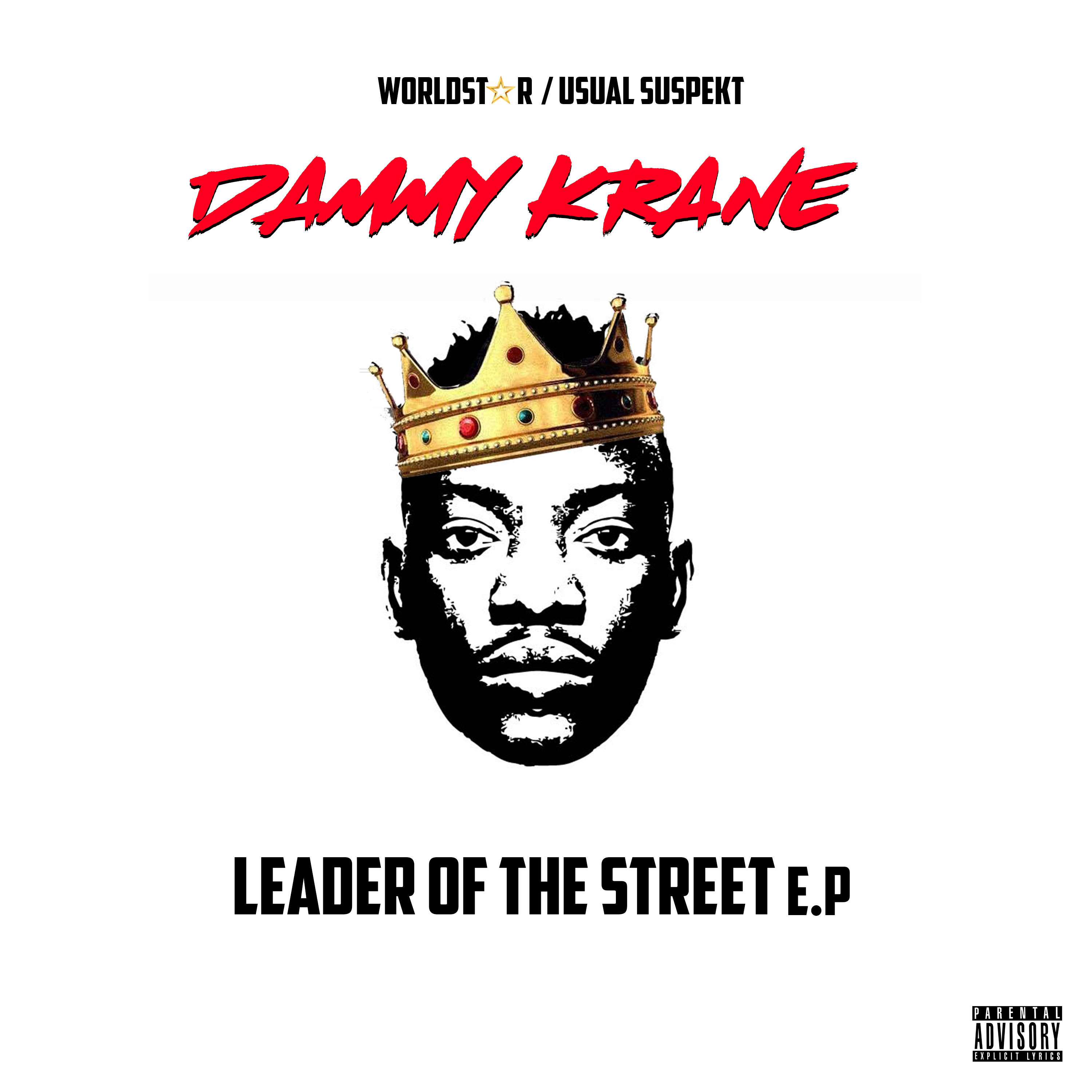