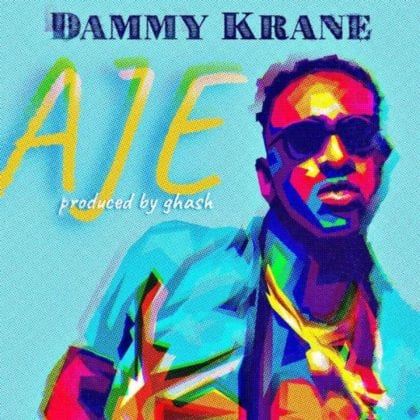 “Aje” is Dammy Krane‘s second output for 2020, it comes after he released the Nana Boro-assisted record dubbed “Confess.”

Furthermore, “Aje” is housed under Dammy‘s forthcoming extended play tagged “For The Girls” which will be out in the coming weeks.