Off his upcoming debut EP, Zero Your Mind, Dagizah offers a new single dubbed 'Who Goes There.' The song is produced by veteran beatmaker, Shizzi. 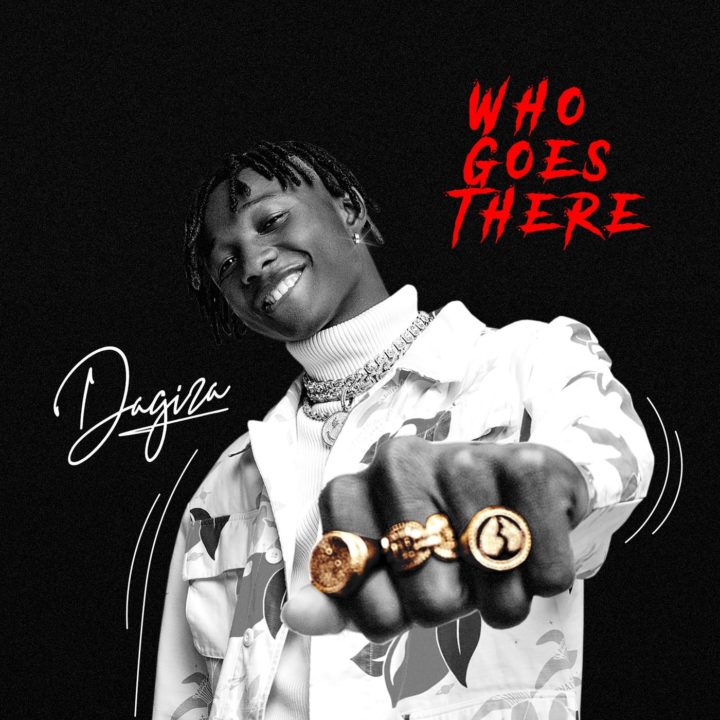 The singer continues to draw influences from across spectrums, mixing the extemporaneous narrative of Fuji music with the hard-hitting realities of drill music. Hailing from Abeokuta, rising star, Dagizah, is a synthesis of all these influences, mixing genres in his clear, confident cadence while infusing them with spurts of melodies that make his bops feel lived-in.

His past records like “Cashless” and “Oyojo Reloaded” have seen Dagizah pierce the fringes of the mainstream with his flawless amalgam of trappy delivery and textured crooning. On "Who Goes There," Dagizah takes his knack for searing melodies to the next level, subsuming an amapiano instrumental into his party-starting jam.

It is a song that will leave listeners pining for the outdoors as its hypnotic bounce creates a zesty overcast that is undeniably groovy. Earlier in 2021, a chance meeting with music industry figures yielded a meeting with noted A&R and music entrepreneur, Bankulli, and he contributes to the songwriting process.