Do Great Releases His First Official Single And Video “Canopy” 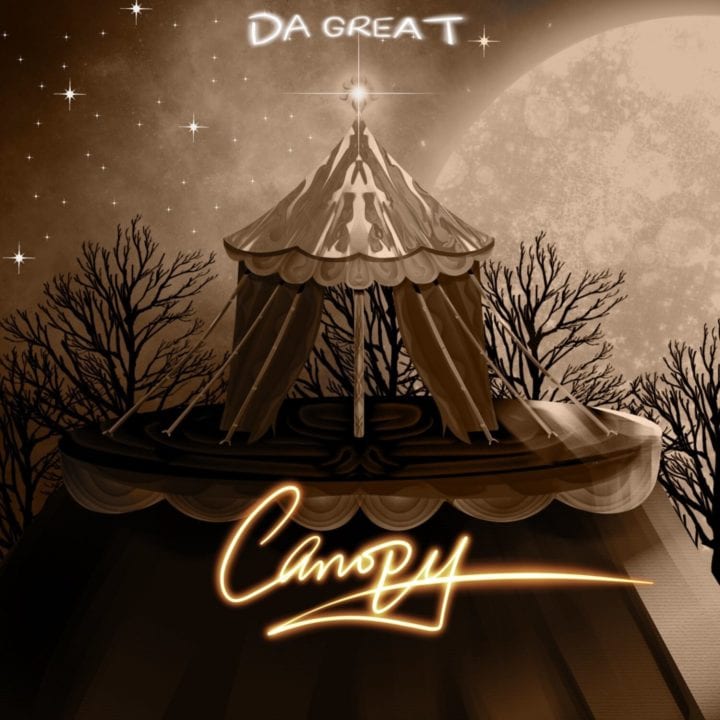 Do Great Releases His First Official Single And Video“Canopy”

Do or Die Entertainment’s fresh kid and frontline act; Da Great has released the audio and visuals of his first official single titled Canopy.
Canopy is a smooth and sonorous Afro r n b delivery with Da Great offering his canopy of love and affection to his African Princess.
Canopy was produced by Dex Star, a producer signed to the same label and Mixed and Mastered by Timi Jay On The track. The visuals was directed by the amazing Olu The Wave and shot in Lagos Nigeria.
Real name Adewale Mueez Odekoya, Da Great is a Nigerian Afro pop songwriter and recording act. Also known as Oosha Nla by his teeming and buzzing fans, Da Great was born and raised in Bariga, a suburb of the city of Lagos, West Africa. He started music professionally at the age of 17 having drawn great support from his mother who he describes as his number one fan.
The multi-talented act draws inspiration from legendary acts such as Fela, Asa , Tpain, 2 Face, Wande Coal among countless other notable acts home and abroad. Da Great’s uniqueness lies in his creative dynamism. Some days he is the soulful Afro RnB prince while on some, he prides himself as a reggae and dancehall emperor with the smooth Afro delivery. He is currently signed to Do or Die Entertainment , a record label based in Lagos Nigeria, who discovered him in 2016 before officially signing him in 2020.
Canopy Audio and Video  is available on all streaming platforms
Instagram: @i_am__DaGreat
Twitter: @I_am__Dagreat
Producers:
Instagram: @DexStar_dod
Twitter: @DexStar__dod
Label:
Instagram: @doordieentglobal
Twitter: @doordieglobal

Lyrics to Cocaine by Dai Verse