American  rapper D Smoke has released his new album ‘War & Wonders’ and it features Fireboy, John Legend and others 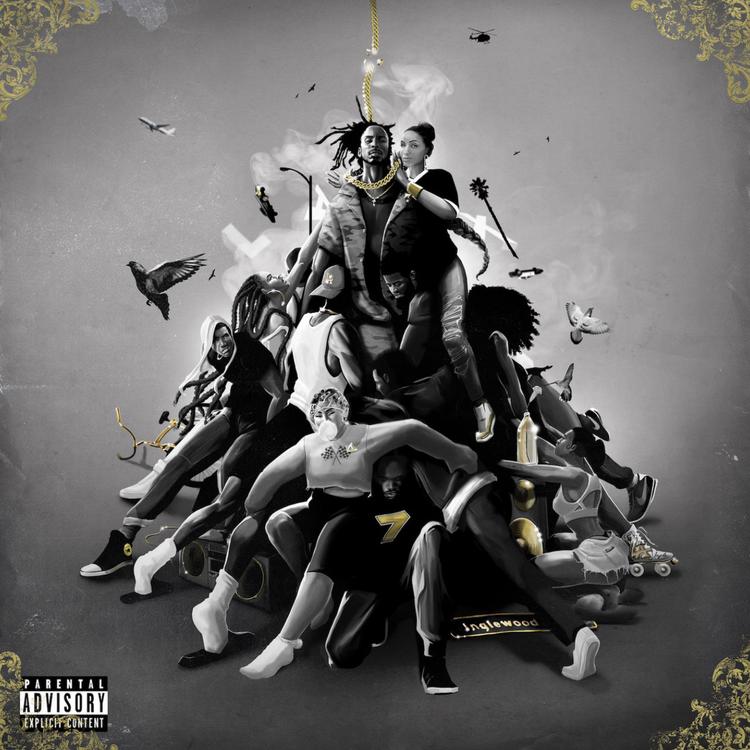 The fierce rapper’s album is a follow-up to his album ‘Black Habits’ project, which earned him two Grammy nominations last year for the Best New Artist and Best Rap Album categories.

D Smoke, who hails from Inglewood, California, was on Nigerian sensational singer and songwriter Fireboy’s last album ‘Apollo’ on the first song titled ‘Champion’. A classic tune, it’s not surprising that the duo decided to collaborate on the rapper’s new project.

Another Nigerian on the project is Tobe Nwigwe, the talented Nigerian-American rapper and singer.