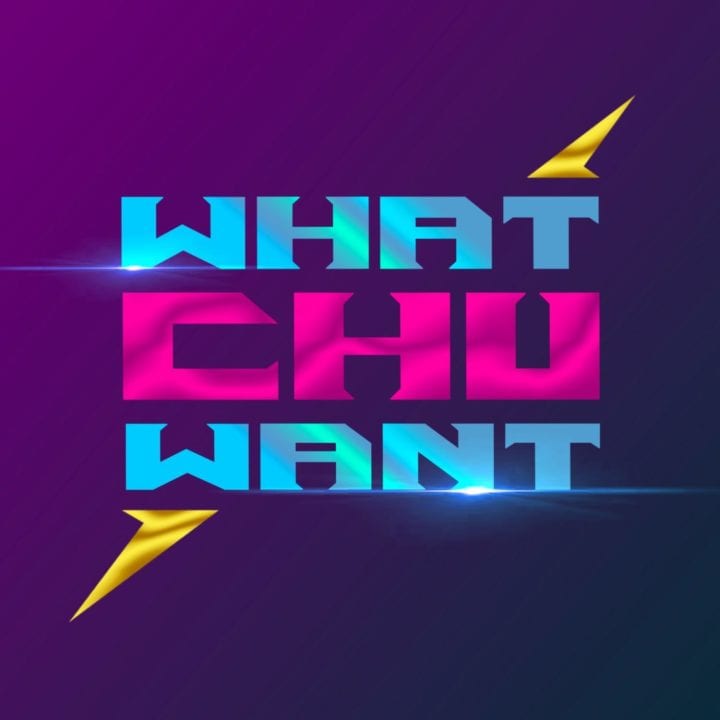 The popularity of music from Africa has been on a steady incline in the global music scene. For chuXchu, an American-based Nigerian singer who used to go by the moniker Chu-Chu, African music’s global recognition encourages him to marry his American slant of R&B melodies with his ingenious influences to create Afropop songs that can serve dancefloors around the world.

Last year, he made his impact felt in the Nigerian music scene with the release of singles like “Electra” and “Falling For You”, which paired him with other Nigerian rising stars, WANI and Buju respectively.

He's got something new for the fans. Listen below!