US based Afropop/Afrofusion act, Chu-Chu premieres a double release of Electra and You featuring WANI and Elhi respectively. 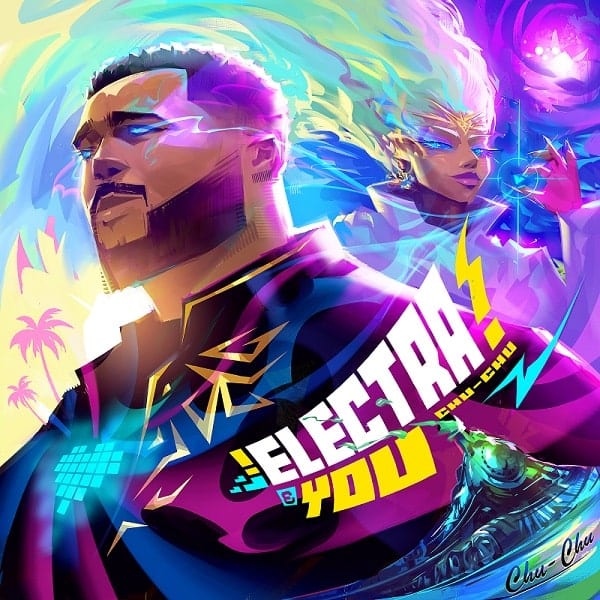 Chu-Chu is a New York City born Nigerian singer who has made giant strides since his debut on to the scene in 2019 with his song Killing Me featuring Ayojay.

He employs the services of WANI On a song titled "Electra" and Elhi on another titled "You" to form an impressive double release.

The songs are straight up love influenced and shows a rapid improvement in ChuChu's craft and a potential to further appeal to Afrobeats inclined listeners.

Raving the Nigerian diaspora scene with his first single, the young talent behind “Killing Me” featuring Ayo Jay goes by the name CHU-CHU.

Chu-Chu’s first single has gathered over 30,000 streams in less than 3 weeks on Spotify. Chu-Chu was born in New York City and raised in Abuja, Nigeria. His passion for fusing the Afrobeat/African sound with all music genres developed in early 2019 while taking classes to work on his vocals and learning how to produce.

This year he began reaching out to online producers on social media who had the same vision and sound, and within a few months he recorded his first single “Killing Me”. “Killing Me” is the perfect soundtrack for afrobeat and dancehall enthusiasts. The track is just the beginning of many more great tracks to sweep the Afro beats scene.