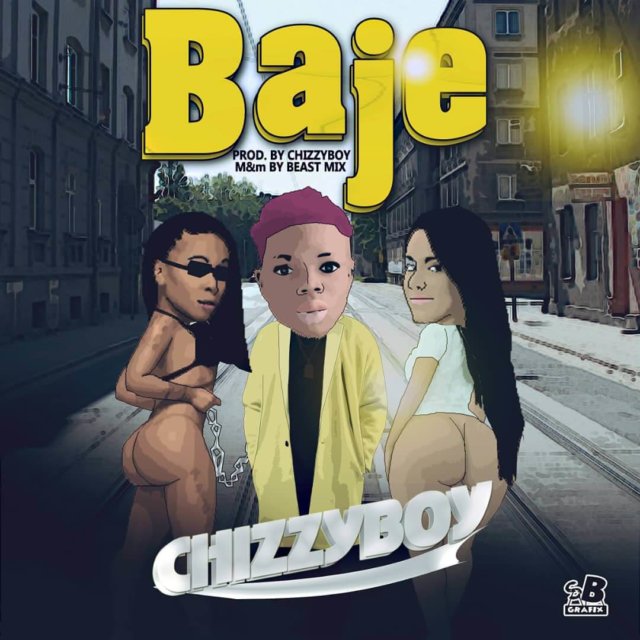 Chizzyboy has already invoked our sensory receptors and auditory system with the Killertunes produced number titled "As" - today, he further graces our musical hearts with his latest offering, "Baje."