Chike Agada Drops Second Single “Nobody” Ahead of EP Release

Road to VENUS: Chike Agada Drops Second Single “Nobody” Ahead of EP Release

Following the global release of the single and video of “Vibrate”, Chike Agada returns with the official follow-up single “Nobody” produced by Wondamagik and co-produced by Blaise Beatz . 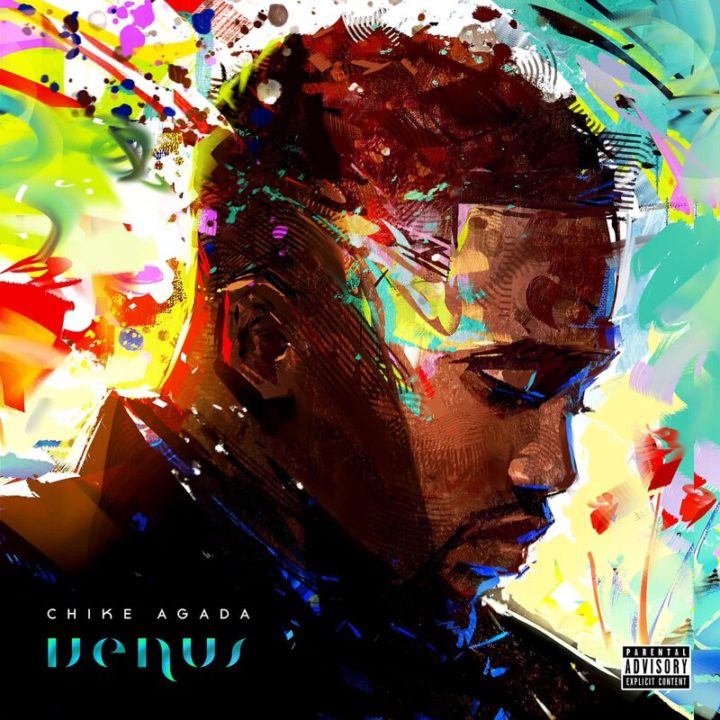 Both records released only weeks apart are set to gear up fans for the release of Chike Agada’s highly anticipated ‘Venus’ EP.

“Nobody” which is the first track listed on the EP begins with a modified sample of a 1976 record titled “Mimbo” by The Funkees, as a clear nod to the artist’s ultimate inspiration and influence - his father, Nigerian funk-legend Harry Mosco (also the lead vocalist of The Funkees) and his eastern Nigeria roots.

On Nobody, Chike is basically saying no one matters but his lady. The beat is a collage of drums and trumpets that deliver a smooth and rhythmic feel contrasted against Chike’s voice which delivers a beautiful chorus for his lady. Nobody has a jazzy feel in the bassline that carries the beat and Chikes’s tones.

The release of Chike Agada’s back-to-back singles has set him apart and proven his talent is versatile. Keep your eyes on the upcoming EP “VENUS” set to drop on September 17, 2021.

Chike Agada formerly known as Chykay is a Nigerian R&B singer-songwriter who is rapidly gaining momentum with his sultry sound and smooth vocals.  After making the move to establish his own imprint, HM Records, he formally changed his name to Chike Agada to establish himself as a luxury R&B, Afrobeat fusion artist with a focus on his Igbo roots to connect his sounds with his home base in Abuja.

Listen to Nobody by Chike Agada HERE and get to know @iamchikeagada on all social channels.